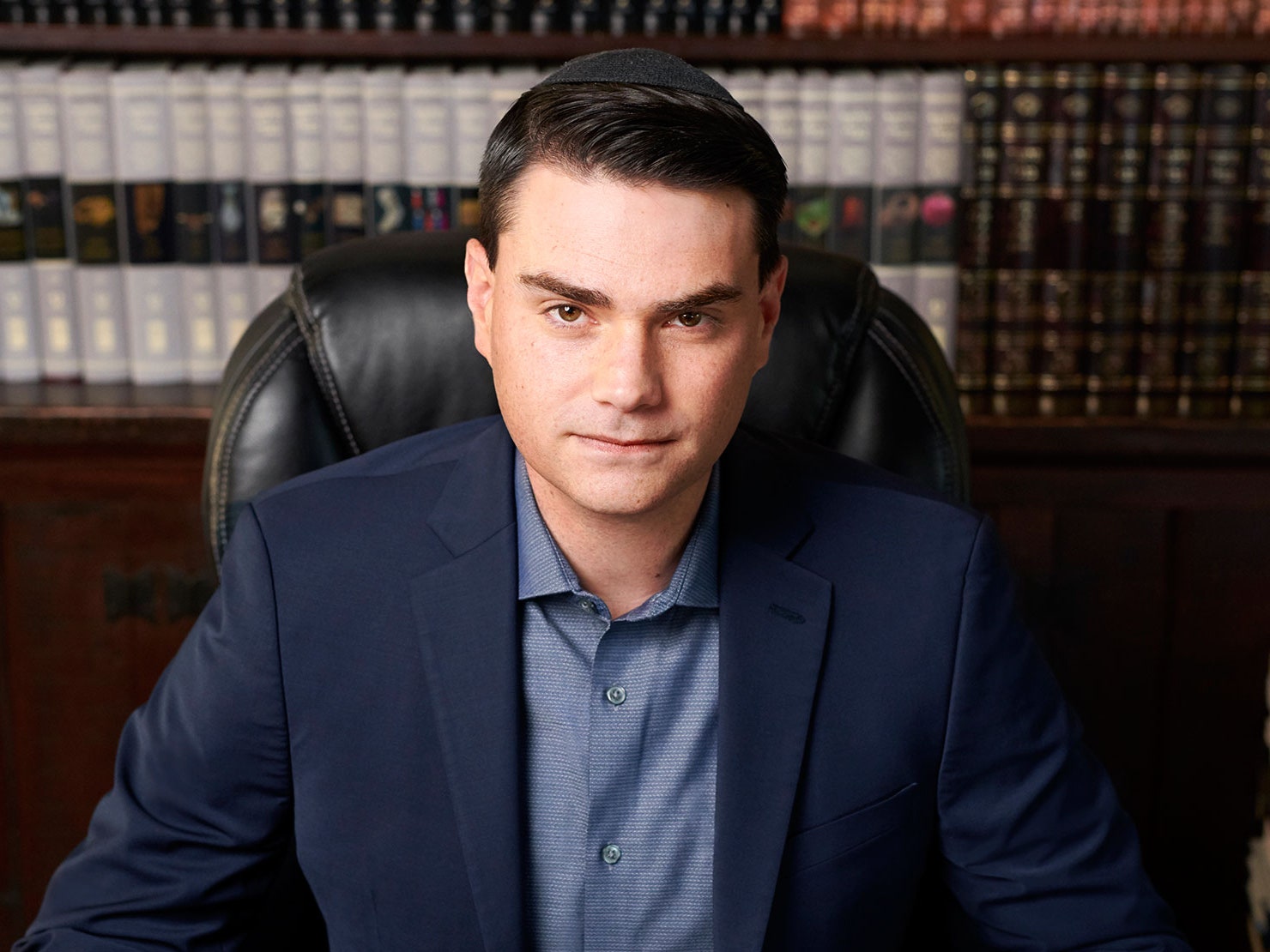 Ben Shapiro is a personality that you will either hate or love or both, depending on your values and attitude towards different sensitive issues affecting the United States and worldwide. Whenever Shapiro speaks publicly, you may soon find him trending on Twitter, either being bashed or lauded for his statements. Nevertheless, Shapiro’s regular trending on Twitter and other social media platforms has earned him seven million followers on Facebook and three million followers on Twitter, according to 2020 statistics. Shapiro’s massive following on his network of social accounts and websites has contributed in part to his net worth of $25 million.

Who is Ben Shapiro?

Shapiro got into criticizing politics at the young age of 17 and wrote his first book, “Brainwashed: How Universities Indoctrinate America’s Youth”. He also became one of the youngest writers to ever have a nationally syndicated column.

Ben Shapiro’s career revolves around practicing law, writing, and political commentary. Shapiro started his law practice with Goodwin Procter LLP after he graduated from Harvard. Later on, he established a successful consulting firm. As an author, his book “Brainwashed” became controversial since it argues that university students are not exposed to real-world issues and that students with strong opinions are dominated and brainwashed by liberal instructors. These university students will soon develop viewpoints that are not their own but of their instructors’ biases. According to a Goodreads list of books, Ben Shapiro already has 35 books to his name, which are all doing well in sales.

As a columnist, talk show host, and commentator, Shapiro is not afraid to share his conservative viewpoints on different issues. His opinions and comments may be lauded or criticized, but one this is for sure; whenever Shapiro’s comments become viral and trending, he is expanding his reach and gaining many followers from both sides. People who share the same sentiments as Shapiro will follow him for further shared viewpoints, while those that criticize him will find his viewpoints too ridiculous not to follow. 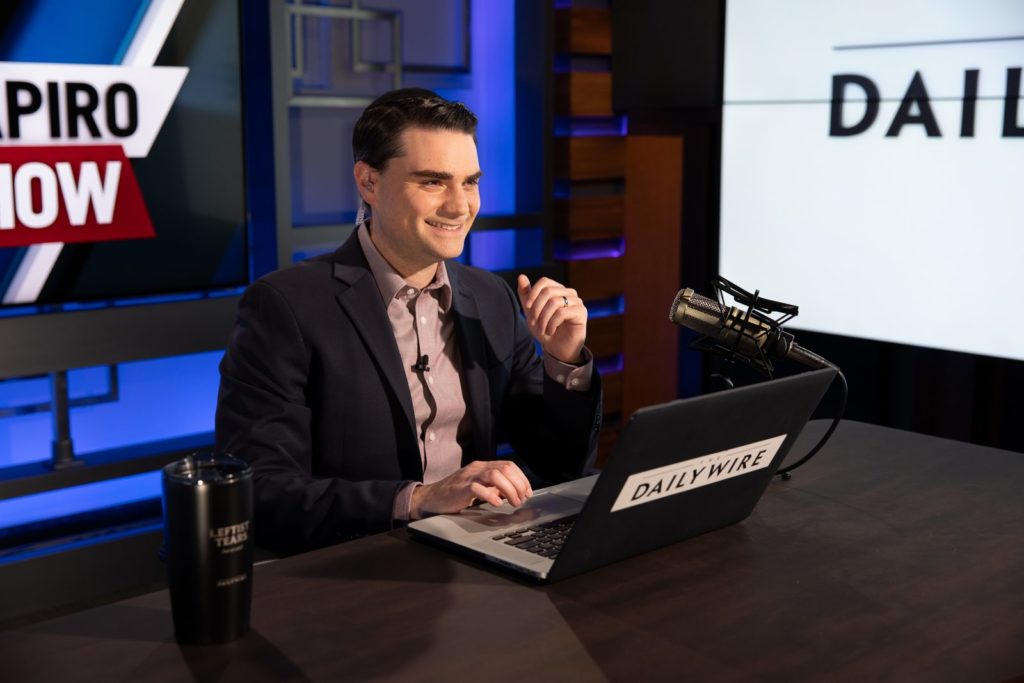 Ben Shapiro has viewpoints that are classically religious and conservative. He is against any form of abortion, emphasizing that an unborn child is already an innocent person. While Shapiro is pro-life, he is a proponent of the death penalty and believes that rapists should be castrated or put to death. Likewise, Shapiro is strongly against transgender people stating that these people are suffering from a mental disorder. He also opposes same-sex marriages and legalizing gender changes.

Ben Shapiro’s viewpoints are controversial and will most likely be trending on Twitter and other social accounts. Shapiro uses this to his advantage because it allows him to reach a wider audience. His share-worthy comments and viewpoints being discussed on social media are what keeps Shapiro’s net worth increases.