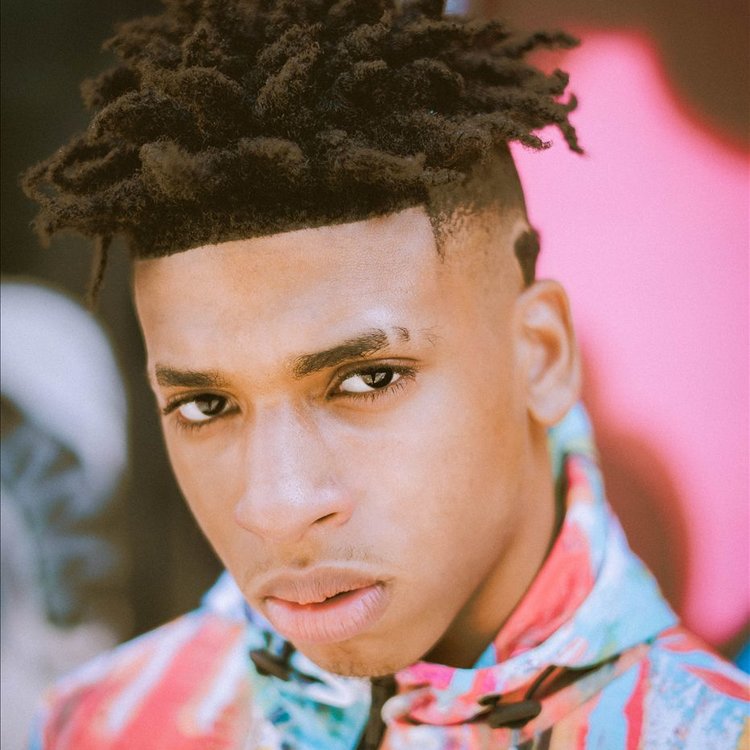 If you want to make it rich in America, write a good rap song. Several American rappers made it big in the music industry. One of them is 18-year-old NLE Choppa, who, according to Forbes, has a 2020 net worth of $3 million.

Who is NLE Choppa?

Potts went to Cordova High School and was fond of playing basketball. However, Potts could not focus on a basketball career since he often gets into trouble when he plays ball. At the age of 14, Potts took an interest in music and started freestyle rapping with his friends. At 15, Potts released his first song entitled “No Love Anthem”. Potts took on the stage name of YNR Choppa. Potts used the moniker YNR Choppa to record his first mixtape, “No Love the Takeover”. Potts never revealed what the “YNR” stood for but stated that the name Choppa was a nickname given to him when he was a kid. Potts later changed his stage name into NLE Choppa.

As NLE Choppa, Potts had released a series of singles; however, it was the release of his single “Shotta Flow” in January 2019 that launched him into music fame. That same single entered the Billboard Hot 100 and peaked at number 36 on the charts. In June 2019, RIAA certified the single as platinum. The single also caught the attention of major labels sparking a bidding war, including a $3 million recording contract. Potts refused the offer and decided on a distribution deal with UnitedMasters instead. Another reason why Potts refused to sign with a label is that he wanted to develop his own. His moniker NLE Choppa stands for No Love Entertainment, the label he wants to develop.

NLE Choppa got the attention of other established rappers who asked him to collaborate with different songs. Choppa’s first collaboration was a remix of Shotta Flow with Blueface. The remix earned over 90 million views on YouTube. Choppa also collaborated with Juvenile and Birdsong in the single “Dreams”. In April 2019, NLE Choppa was also featured in the single “Double” by Smokepurpp. 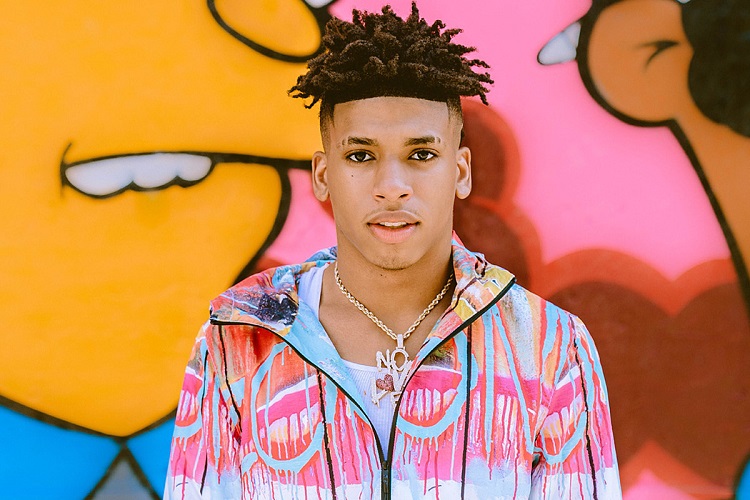 The NLE in Choppa’s moniker stands for No Love Entertainment

NLE Choppa welcomed his first daughter, Clover, who was responsible for his spiritual awakening. In an interview, Choppa stated that his daughter was the reason he is more focused on his musical career right now.
As of this writing, NLE Choppa has released two mixtapes, namely: No Love the Takeover and From Dark to Light. NLE Choppa has also released a 2020 studio album entitled “Top Shotta”.