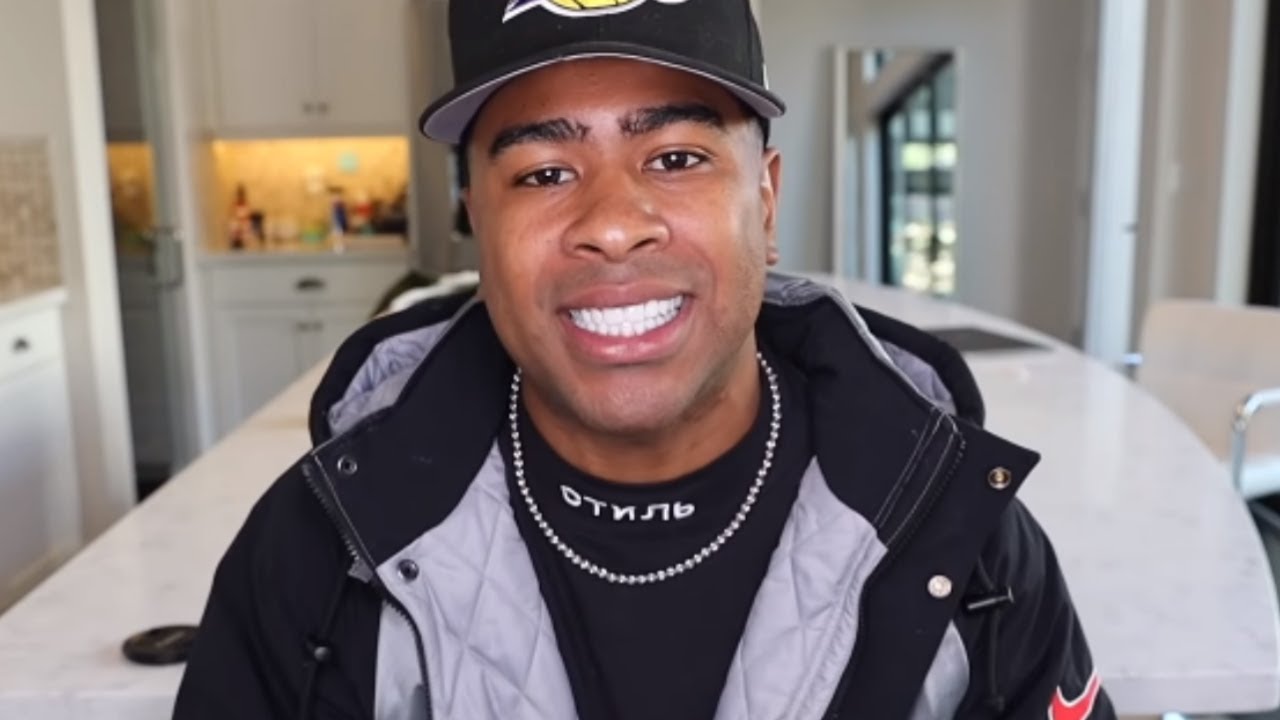 Gamers know Prettyboyfredo as one of the best gaming vloggers on YouTube. But how much did he earned from his online video channel?

According to reports, the popular YouTuber has a whopping $3 million net worth!

The vlogger, whose real name is Alfred Villa, made his name online for posting gaming videos since 2009. But his popularity only began to soar in 2014 when he started posting NBA 2K games on his channel. Despite his current status, little is known about the YouTuber’s personal life. Here are several interesting facts about Prettyboyfredo’s origins and how he amassed millions of dollars over the years.

The blogger was born on August 20, 1993, in Palm Beach, Florida. He was never raised by his biological parents, making him live a very tough life while growing up. He was allegedly given up for adoption by his drug addict mother while his father was an illegal immigrant from Costa Rica. He was only three months old when his parents left him and his sister and fellow YouTuber LadyHoopStar to fend for themselves.

The siblings had to roam all over Palm Beach to look for food until the police noticed them. The local authorities tried to contact their parents but failed. They had to send the kids to childcare services. They went to foster homes until he was formally adopted later on by a family living in New Orleans. His adoptive parents offered to adopt his sister, but she declined.

Prettyboyfredo: Start Of A Flourishing Career

As he deals with all the challenges, he finished his high school education at the Ridge Community High School in Haines City. He worked hard to enroll himself in college. With no income source as he makes his way to college, he decided to resurrect his YouTube channel that he started in high school.

He was still unaware of what the video-sharing platform can do for his life during that time. He was only posting videos for fun.

At the beginning of his YouTube career, he would only focus the camera on his TV screen while playing NBA 2K15 on his Xbox 360. When he started having more views, he decided to start taking the blogging career seriously. He began posting other content like challenges, pranks, and various social experiments. After a short while, his channel obtained 300,000 subscribers. It soon hit an outstanding 1 million subscribers. 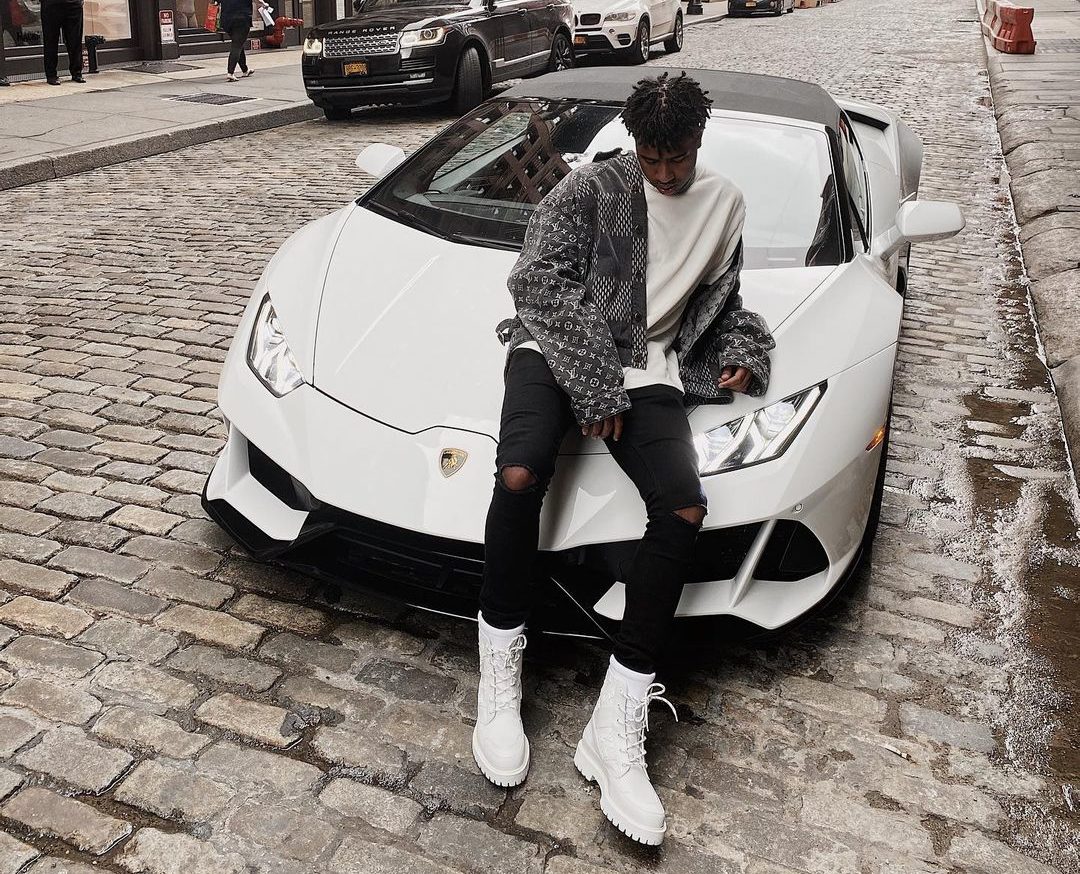 YouTuber Prettyboyfredo paved his way to the top and earns millions of dollars through the video-sharing platform.

At the moment, Prettyboyfredo’s main channel already has more than 7.1 million subscribers. He also dated fellow Youtuber Jasmine2Times since 2013. They launched a collaboration channel called Fredo & Jas, which later became The 2x Family channel. The couple got engaged in October 2018 but broke up in the middle of 2019. Fortunately, they got back together and announced their reunion through his main channel in November 2020.

The couple also shared a young daughter named Ava. Prettyboyfredo and his family constantly post videos and updates about their family life, which regularly generated millions of views online.