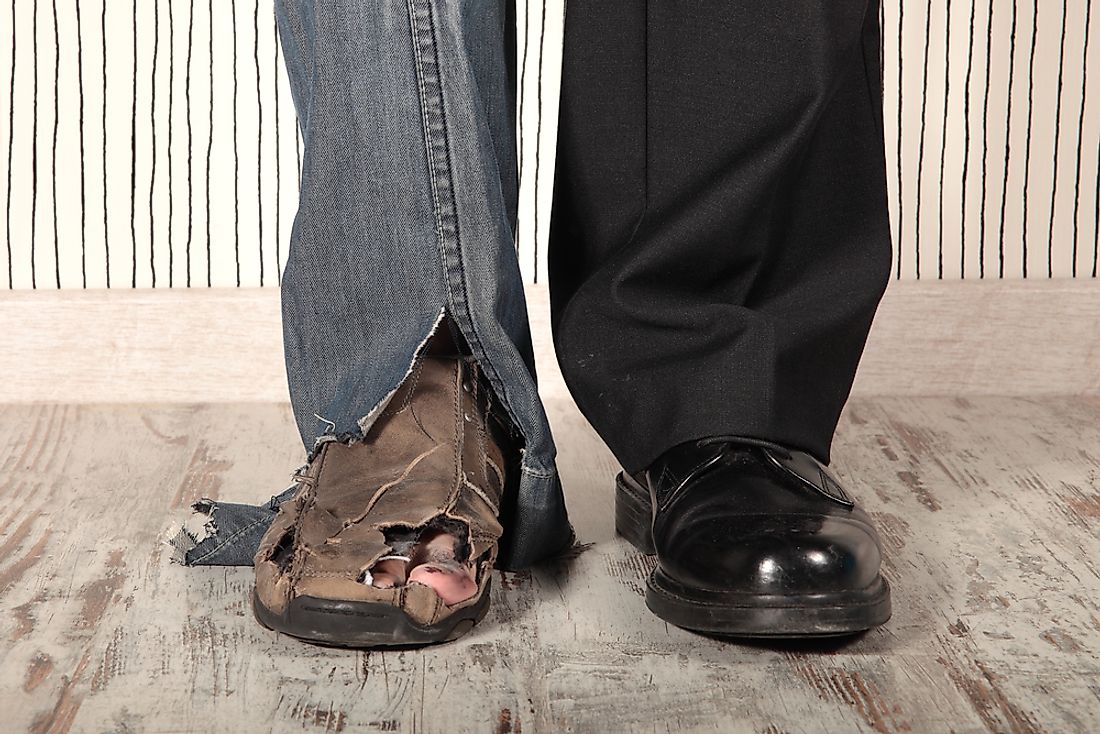 Billionaires belong to an elite and rare breed of individuals. According to the 34th annual Forbes list, there are 2,095 billionaires in the world. They have an accumulated net worth of $8 trillion. Most of the people who belong on the list had a good start thanks to their wealthy families and high-end education.

But there is a percentage of people on the list who managed to make their billions by themselves. They usually started at rock bottom but found their way to success. Here are several individuals who belong to the “rags-to-riches” clique and made their money through perseverance and extraordinary determination.

Del Vecchio was born in Milan, Italy, on May 22, 1935. His family came from an impoverished part of Barletta, Southern Italy. After his mother became a widow, he was sent to an orphanage. He eventually worked in a factory making eyeglass frames and auto parts, then opened his molding shop at 23. The shop became the largest sunglasses and prescription eyewear maker globally, including luxury brands such as Oakley, Persol, and Ray-Ban.

Francois Pinault had to quit high school after dealing with bullies for being poor. The upper-class students used to tease him for his rural accent and his peasant family.

But the French luxury brand mogul became the owner of various high-end fashion brands like Yves Saint Laurent, Alexander McQueen, and Gucci under his Kering company.

Hong Kong businessman Li Ka-shing currently held the title of being the 30th richest man globally. But growing up, he lived a difficult life after the death of his father.

Born in a town in Guangdong Province, his family fled to Hong Kong as Sino-Japanese war refugees. After his father died due to tuberculosis, he had to drop out of school before turning 15 to provide for the family. He now owns the Cheung Kong Holdings conglomerate.

US-based investor and businessman Sheldon Adelson grew up in the humble Dorchester neighborhood in Boston. His family lived in a tenement house and started selling newspapers when he reached the age of 12.

After dropping out of college, he built his fortune by selling newspaper ads and running vending machines. He is now the founder and CEO of the luxurious Las Vegas Sands Corporation. 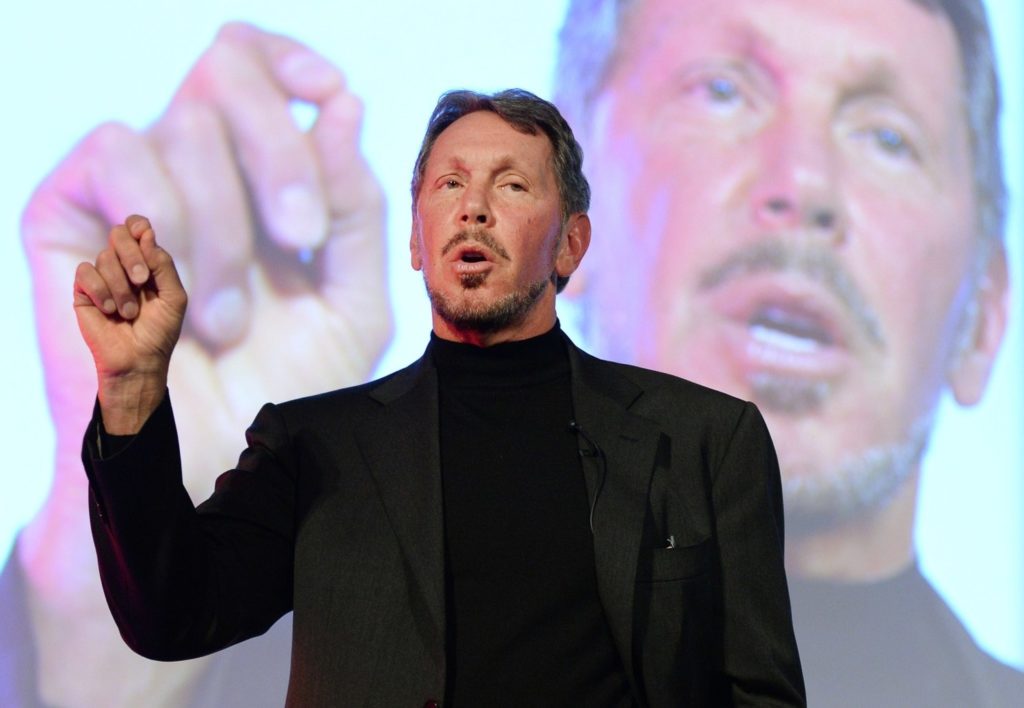 Oracle founder and chief technology officer Larry Ellison is one of the richest billionaires despite growing up with practically nothing.

Larry Ellison had a rough start in life before becoming the sixth richest person worldwide.

Born to a single mother in New York City, his aunt and uncle had to adopt him after he contracted pneumonia at nine months old. When his aunt died, he had to drop out of college to earn money in California. His riches started to pile up after founding the Oracle software development company in 1977.