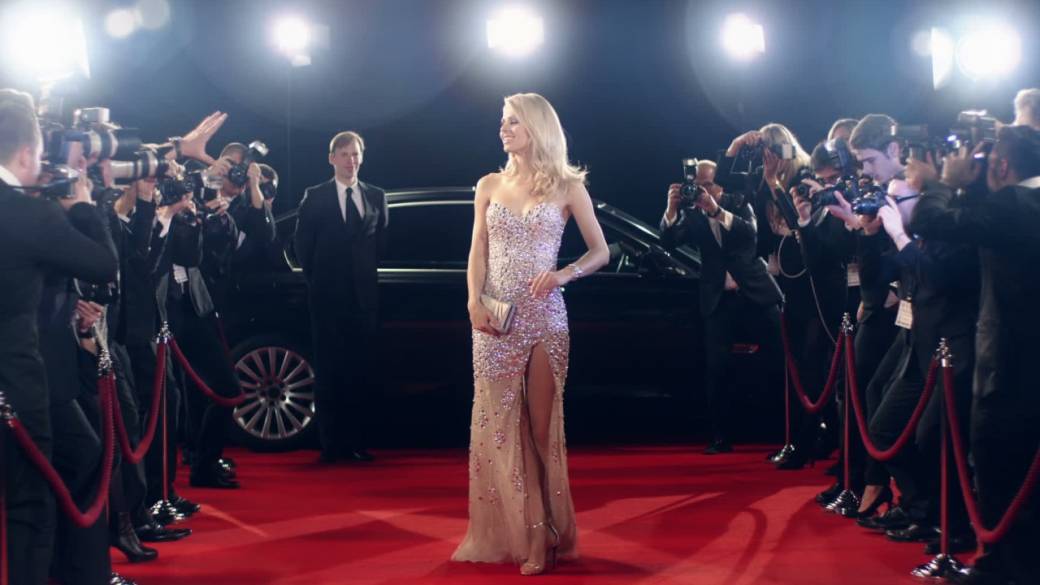 All movie fanatics surely look forward to watching the Academy Awards every year. And as part of being a spectator, you confess to waiting for the best-dressed celebrities who attended the red carpet and who they are wearing. Apparently, these outfits don’t come cheap. Couturiers devote almost the entire year to come up with eccentric designs for every celebrity-client they have who’ll be attending the Oscars. And these actresses don’t care how much it would cost them to appear as stunning as they can be for the night. After all, the whole world is watching them win or lose, they might as well dress for the night. Hence, these movie stars spend so much time looking for the right designer to create elegant and intricate pieces for the most-awaited event of the year. 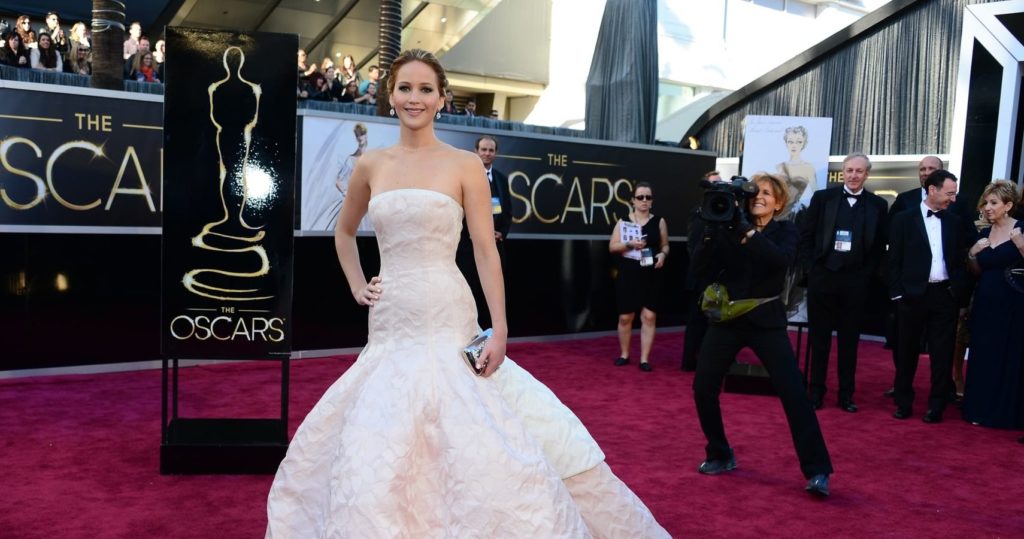 It was J-Law’s Dior Couture gown that stole the show at the Oscar Award in 2013. The four-million-dollar dress was all worth it since she paraded it as she collected her Oscar for her movie Silver Linings Playbook. Lawrence was the face of the brand back then, and it was just right that she was given the privilege of wearing the most expensive piece of Dior. It was indeed a well-deserved night for the multi-awarded actress. 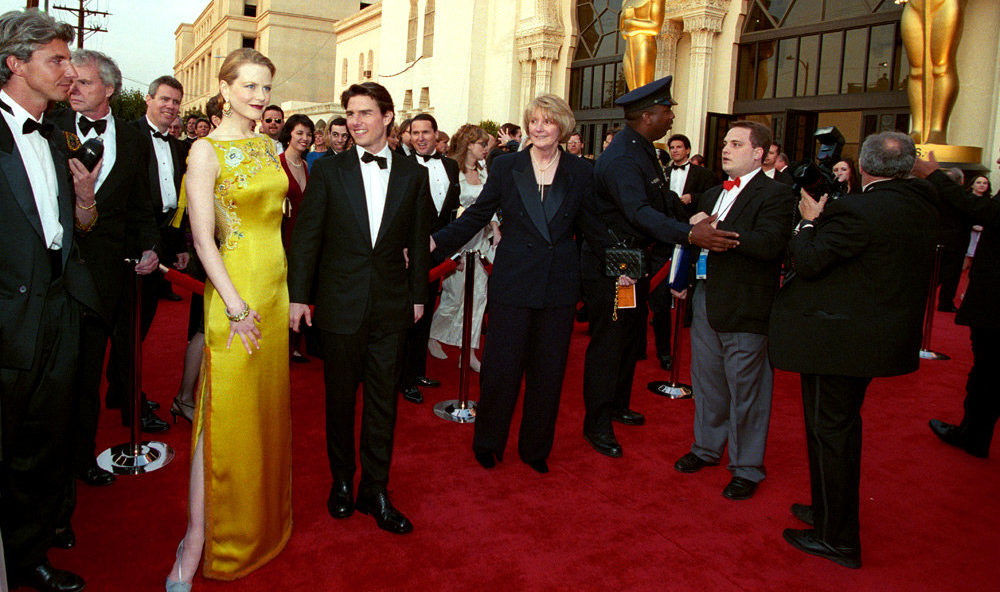 Nicole Kidman didn’t want to fall short in the 1997 Oscars because her staggering $2 million Christian Dior gown became the talk of the night. She garnered everyone’s attention as she pranced on the red carpet, looking like a goddess on her eclectic Dior gown, together with the dashing, debonair Tom Cruise right by her side the entire time. Kidman wasn’t even on the nominee list that year, but she sure knew how to earn the spotlight. 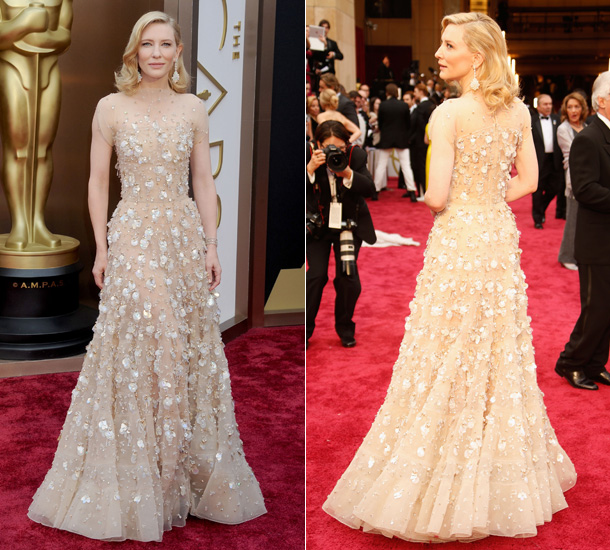 Coming third on the list is Cate Blanchett’s Armani Privé gown that costs $200,000. Yes, you read right; there weren’t too many zeros there, but it still cost a fortune. She made a huge entrance in the 2007 Oscars even if she failed to bring home the Best Supporting Actress award for Notes on a Scandal. The dress had sparkling Swarovski crystals on them. Hence, the attention of the public. As ever, she appeared her calm and confident self while catching up with other A-listers. 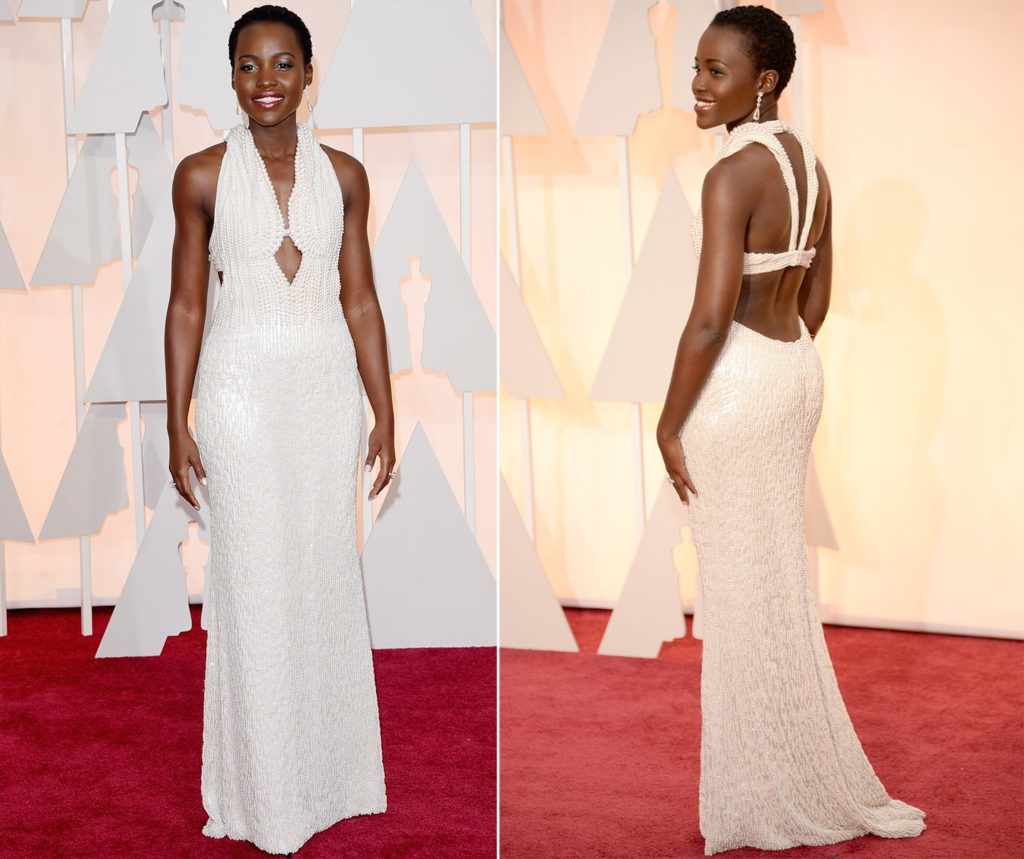 Calvin Klein dresses are always known for their elegance and sophistication, and so when they made Lupita Nyong’o’s dress for the 2015 Academy Awards, it indeed lived up to its expectation. The dress was adorned with more than 6,000 pearls. Hence, the sky-high value of $150,000. She didn’t make it to the nominee list, but everyone was astounded by her appearance during that night on the red carpet. Lupita made sure to leave a stunning impression of her at the Oscars apart from her exemplary performance in the movie Black Panther. 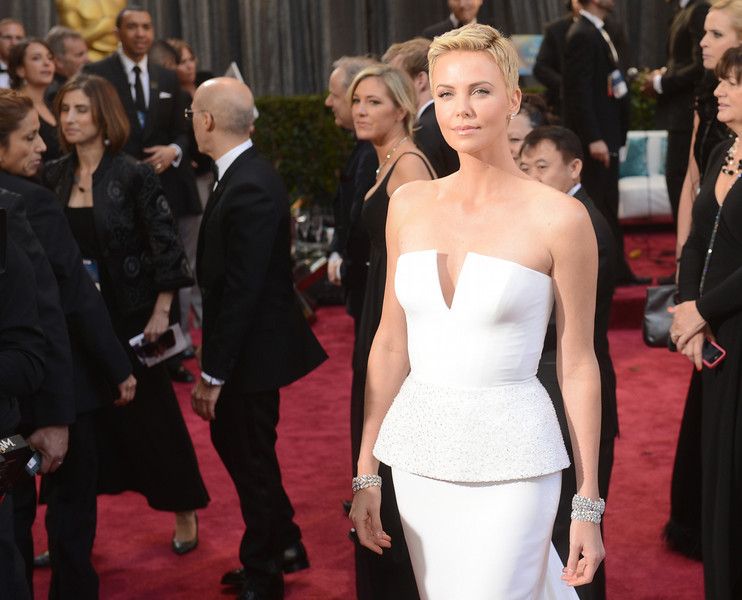 In the 2013 Oscars, Charlize Theron stole the hearts of everyone, including the celebrities in attendance, because of her striking Christian Dior white dress. The gown had no embellishments, which made the immaculate white hue stand out, she then completed it with diamond cuffs on both wrists. The entire outfit was estimated to reach a sky-high $4 million. Everyone in attendance was blown away by her simplicity, and this is good enough for an actress who didn’t even earn a single nomination at that time.

In this article:Oscar Award, Oscar Dresses