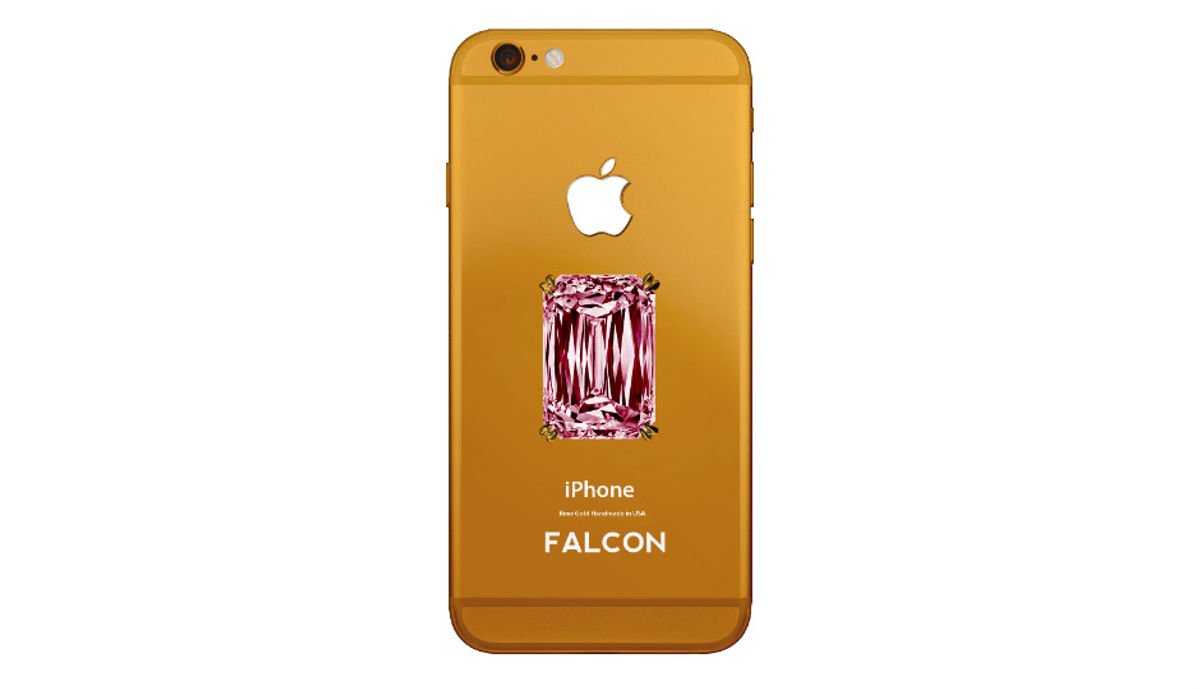 In a recent study in 2020, there were at least 3.5 billion smartphone users worldwide, which increased by 9.3% from 2019. At least half 45.4% of the 7.7 billion people worldwide are using their smartphones. It just goes to show how vital smartphones are for people doing their daily activities.

But while you can buy a phone for under $200, some prefer to live the high life. You should know that some people are brave enough to buy phones that reach millions of dollars because they have the money to get them. If you have millions to spare, make sure you get to know at least the top 3 most expensive phones as of 2021.

Introducing the Falcon Supernova iPhone 6 Pink Diamond, the most expensive phone you can ever find anywhere in the world, amounts up to $48.5 million. The base model is from an iPhone 6 designed by a world-renowned luxury brand from the US called Falcon.

The phone is outfitted with gemstone and high-end materials, along with a 24-carat gold, platinum, or rose gold case. Before pink became the standard color, it had three color variations that buyers can choose from. If you want something a bit under $48.5 million, you can buy the cheaper versions, including the Blue Diamond or Orange Diamond. Currently, the only person who has this phone is Nita Ambani, the wife of Mukesh Ambani, the richest man in Asia.

Taking the number two spot on the most expensive phone is the iPhone 4S Elite Gold. The stunning masterpiece was designed by Stuart Hughes that has a whopping selling price of $9.4 million. While it may be far from the $48.5 million iPhone, it is still an expensive phone that no ordinary citizen can buy.

You can find that the iPhone 4S Elite Gold has at least 500 diamonds of over 100 carats. The best part about the phone is the 24-carat gold rear panel cover and the Apple logo, along with the additional 53 diamonds around the area. Once you check its box’s contents, you will notice that it has a platinum block with fragments of authentic dinosaur bone and other rare stones. 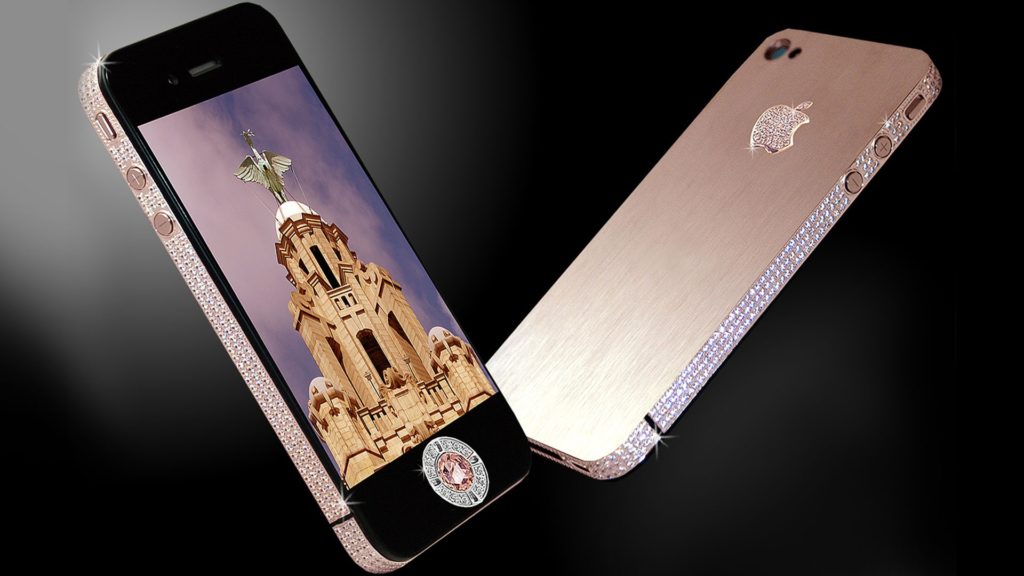 You have Stuart Hughes to give you another expensive iPhone in the market, known as the Stuart Hughes iPhone 4 Diamond Rose. It is 1 million dollars less than the iPhone 4S Elite Gold, and it was labeled as the most expensive phone in 2019. It has 500 diamonds that total 100 carats, the Apple logo has 53 diamonds, and the start button has a unique 7.4-carat single-cut diamond. The chest that comes with it is made from a single Granite block that weighs at least 7 kilograms.

These phones are the rarest of them all, so it is no wonder only a few people know and own them.