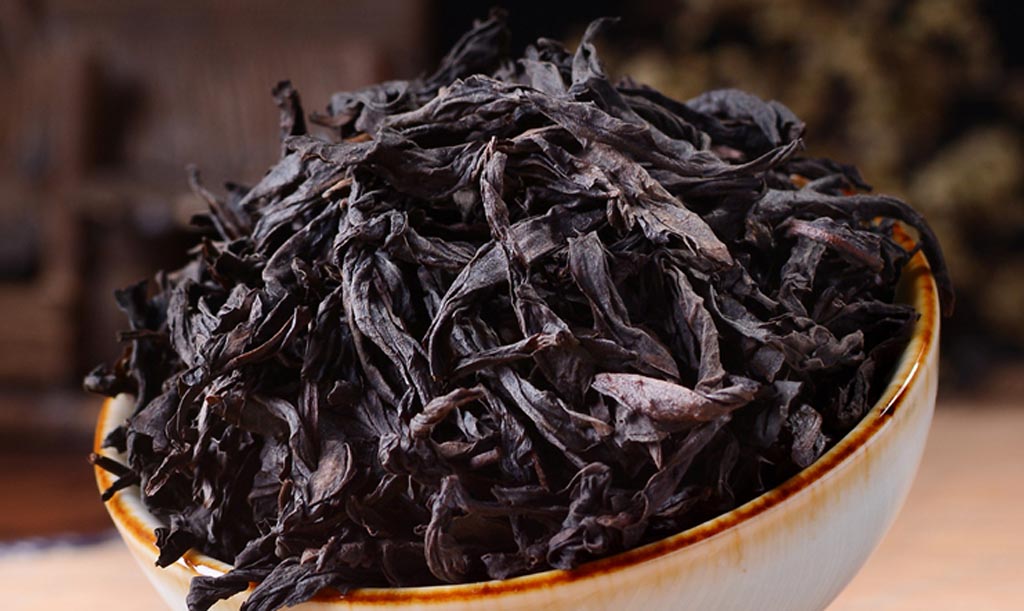 Some people love drinking tea because of how soothing it is for their bodies. You have your famous tea flavors like Earl Grey, Chamomile, Darjeeling, Matcha, Chai, Jasmine, and Oolong Tea. These are just one of the many tea flavors that tea enthusiasts love drinking every day.

The Da Hong Pao tea costs more than gold, with a single gram having an asking price of $1,400. It can go as excessive as $10,000 if you want a single pot of the tea. You have to be a true die-hard tea fan and have enough money in your bank account to get a sip of this tea.

If you happen to travel to Wuyishan in Nanping, Nunjian, China, you will see many vendors selling the legendary Da Hong Pao tea at an affordable price. You can purchase a kilo of the Da Hong Pao for $100 in Wuyishan. But every authentic Da Hong Pao comes from cutting a single group of mother trees. Once cut, they produce the rare and most demanded authentic tea.

The Da Hong Pao is expensive because only a few trees can generate this tea. Even the antique versions are very precious, even considered priceless. However, it is not the Chinese that value the Da Hong Pao tea, but others outside the Chinese municipal region. 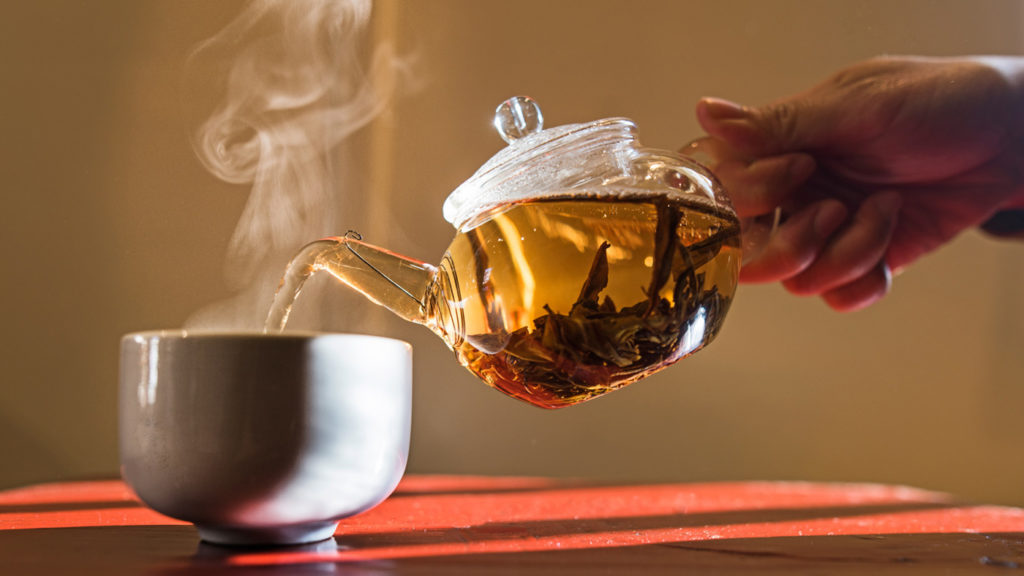 A British botanist named Robert Fortune traveled in 1849 to the Wuyishan mountains as part of an agro-industrial mission. Back then, and even today, the Brits love their tea, and the only way they could purchase them was in China alone. Since they could not get their hands on the tea most of the time due to the trading deficit, the Brits decided to steal the seeds and grow them outside the Wuyishan mountains.

But problems occurred for them because the tea they planted on non-Wuyishan soil did not grow. Even the Indian tea bushes they planted did not taste right. But Robert Fortune did not stop him from getting what he wanted, so he disguised himself and entered Wuyishan so that he could learn the secrets. He succeeded by getting the seeds and learning their secrets to cultivating them.

However, no other person can recreate the tea anymore since they were last harvested in 2005. Only a handful of seed collector has them, taking care and drying them so that they can sell them in the long run for a much higher price, possibly even more expensive than diamonds.

You have to agree that this tea has the most absurd selling price, but its history and rarity can help you understand why it is expensive in the first place.