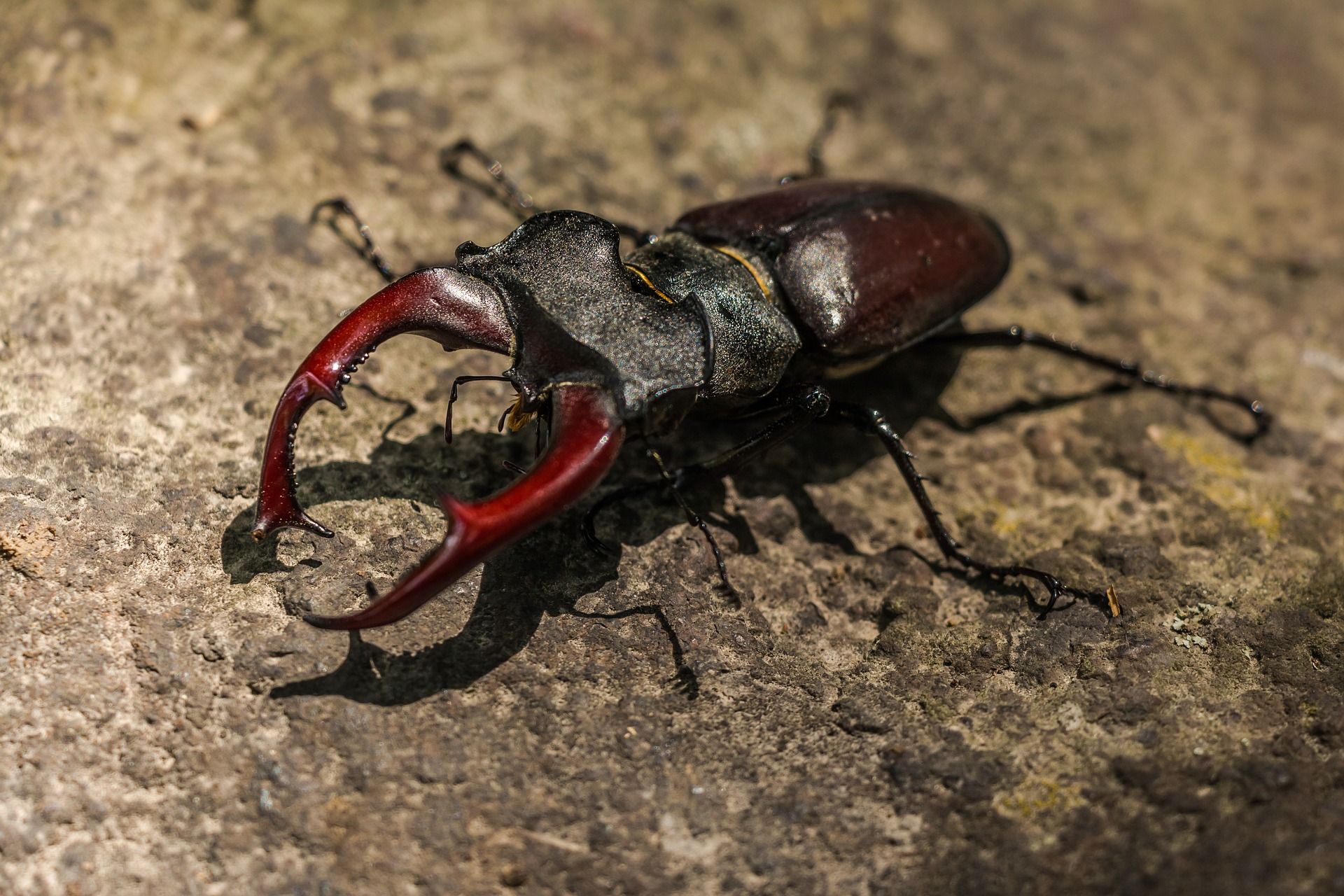 There are about 5.5 million species of insects in the world. But one of them stood out among the rest because of its staggering price.

When talking about insects, you would instantly think of the ghastly, tiny creatures that crawl or fly all over the place. These are often the uninvited guests that invade your home or your garden. But do you know that some are willing to spend thousands of dollars to own a particular species of insect and keep it as their pet?

According to reports, a 36-year-old Japanese man spent $90,000 for a shiny black giant beetle.

The kind of beetle that sells for a ridiculously high price is the stag beetle. It is one of the longest insects in existence because it can grow by around two to three inches in length.

What Is A Stag Beetle?

The popular stag beetle can be characterized by its lustrous black head and its thorax. It also usually has a pair of chestnut brown wings. The male members of this species possess large anglers. They also have bigger mandibles compared to the females because they use them to fight other male beetles during the courtship season. 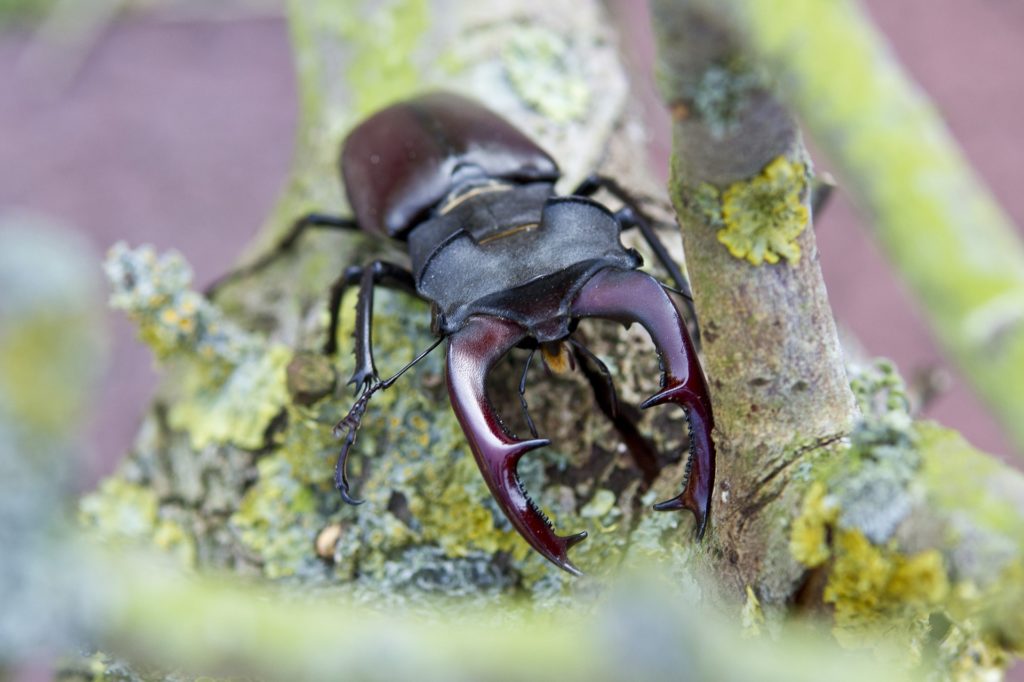 The male stag beetle, considered the most expensive insect ever sold, is a very popular pet in Japan.

Where Do They Live?

Stag beetles usually spend most of their time underground because a big part of their life belongs in the larva phase. It usually takes between three to seven years to complete their larvae stage before they become an adult.

Once they finish their larvae process, they can finally leave the rotten wood where they spent most of their time in. They can start building a large cocoon in the soil and wait until they metamorphose to become adult stag beetle. The adult beetles usually come out in mid-May, then die by late August.

Why Are They Expensive?

The Japanese are willing to spend lots of money on these creatures because they like to keep them as their pets. They believe that the sound made by these insects are soothing. They also associate the beetle calls to the times when life in the country is less complicated.

This insect species is also very rare, which is why they cost a lot of money to own one. They are determined as protected species, but there might come a time when they could be endangered due to the diminishing woodlands.

Are The Stag Beetles Poisonous?

While stag beetles tend to bite when they feel threatened, they do not have any poison in their body. However, it would be best if you still take extra precautions when handling these creatures because they can still hurt you with their large pinchers. So avoid touching them if possible.

In this article:insects, Stag Beetle
Written By Riley Brown