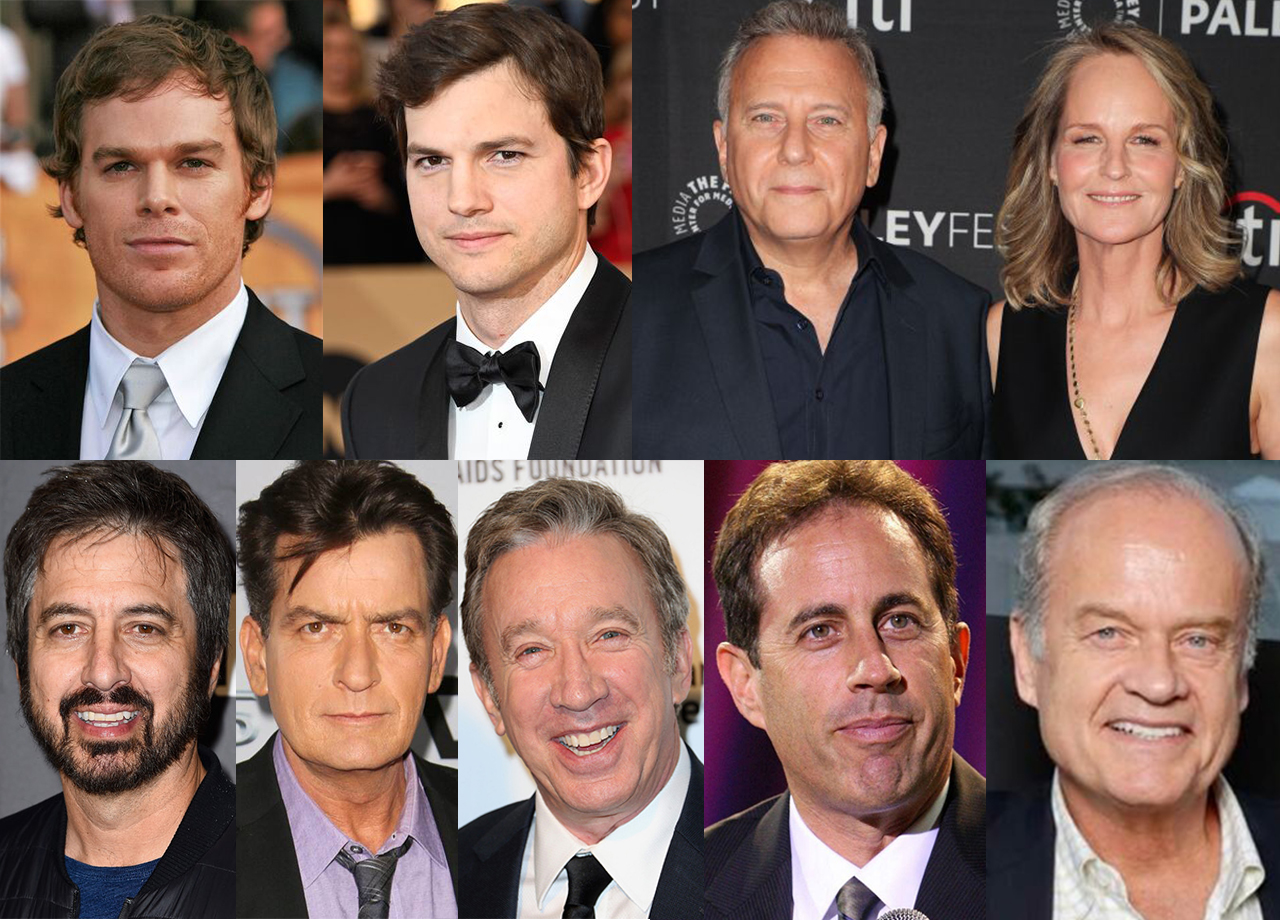 Have you ever thought about how much your favorite TV actors earn for appearing in their hit shows on the small screen?

Everyone knows that actors earn more compared to regular people. But it is always interesting to learn who among them earned the most.

Based on various published reports, here is the list of the ten biggest earners on TV of all time.

Kutcher became the 10th highest-paid actor in history when he took over Charlie Sheen’s spot in “Two and a Half Men” for its reboot. The popular comedy series was hailed as the most-watched TV comedy during its prime, with as many as 15 million regular viewers at that time.

Hall became a household name after landing the legendary role of a serial killer in the hit Showtime series “Dexter” from 2006 to 2013. Since then, he established a spot in the list of highest earners on TV.

While fans were left disappointed after the series finale, they might have the conclusion that they are hoping for when Hall reprise his role as Dexter Morgan for a 10-episode limited series revival. 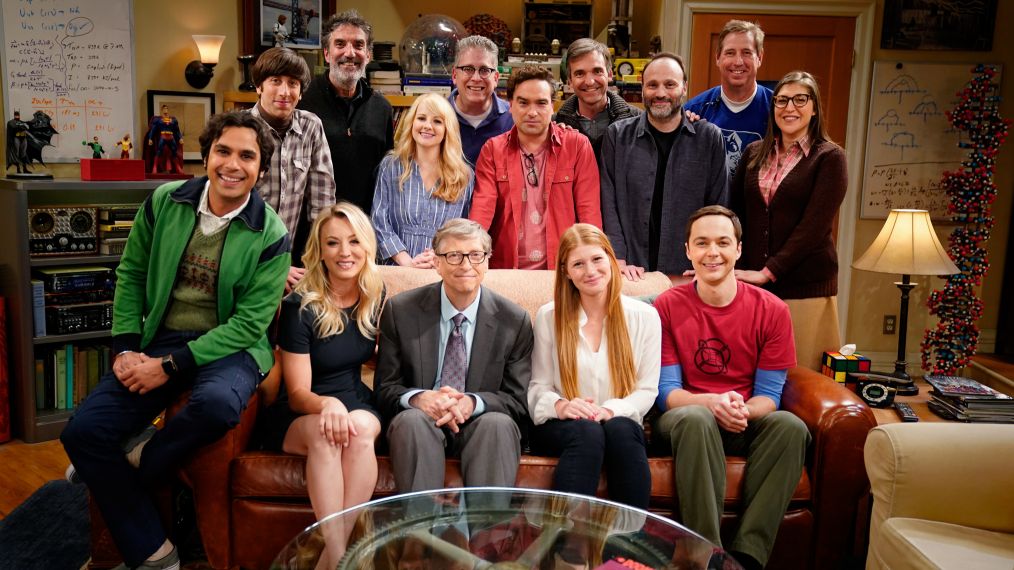 Reports revealed that the hit CBS comedy series’s original stars got the same paycheck for every episode. It means that Jim Parsons, Johnny Galecki, Kaley Cuoco, Simon Helberg, and Kunal Nayyar all got over $1 million each.

However, multiple sources also claimed that the stars all agreed to a pay cut to help co-stars Mayim Bialik and Melissa Rauch get a pay increase.

In 2002, Jennifer Aniston, David Schwimmer, Courteney Cox, Matthew Perry, Lisa Kudrow, Matt LeBlanc, were able to demand a $1 million paycheck from NBC. They all agreed that they must get equal pay, or else all of them will quit the show as a group.

Since they have an average of 24.7 million viewers per week, the network has no other choice but to give them their asking price.

The lead stars of NBC’s “Mad About You” know their value, especially after earning multiple nominations and winning plenty of awards during the show’s entire run from 1992 to 1999. It inspired Hunt and Reiser to ask for a pay raise.

A limited-series revival was released in 2019, with almost all the original cast members returned to reprise their roles.

If you have a hit TV show named exactly after you, no one will be surprised to learn that you are earning over $2 million for every episode. It is what happens with Seinfeld after the actor played a semi-fictional version of his real life.

From 1989 to 1998, NBC aired the popular sitcom that became one of the highest-rated US sitcoms in history.

ABC’s “Home Improvement” is known as one of the most-watched American sitcoms ever made, which is why Tim Allen was able to earn the fourth spot in the list of the highest earners in TV history.

Sheen may not have an ideal working relationship with CBS, but he still got a hefty paycheck worth well over $2 million per episode.

Despite his disagreements with the producers of “Two and a Half Men,” he was still able to make a mark for playing the role of commercial jingle composer Charlie Harper in the hit sitcom.

The “Everybody Loves Raymond” star is expectedly one of the highest-paid actors on TV. No one can question the actor’s contribution to the show, especially since it ranked among the US’s funniest TV series.

The award-winning actor, TV producer, and director holds the top spot in the list of the highest-paid actors in TV history.

Grammar got his earnings from the episodes of “Frasier” on NBC. Since then, he has appeared in various TV shows like “Boss” and “The Last Tycoon.”