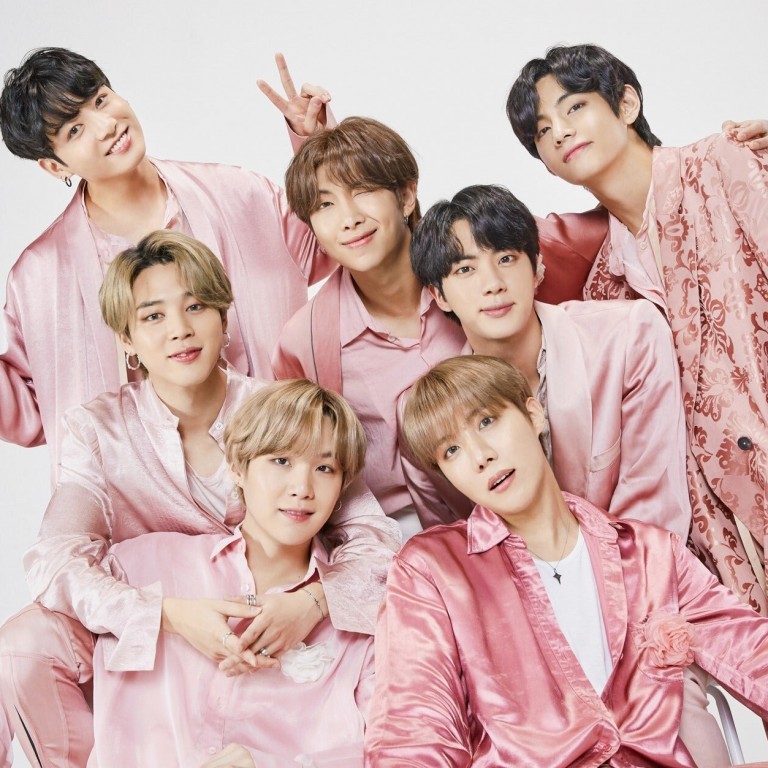 South Korea’s music industry has just started to take the world! Korean pop, more commonly known as K-Pop, has been existing for a while, but its influence in the global music scene became more evident when bands like BTS and BLACKPINK generated more attention internationally. 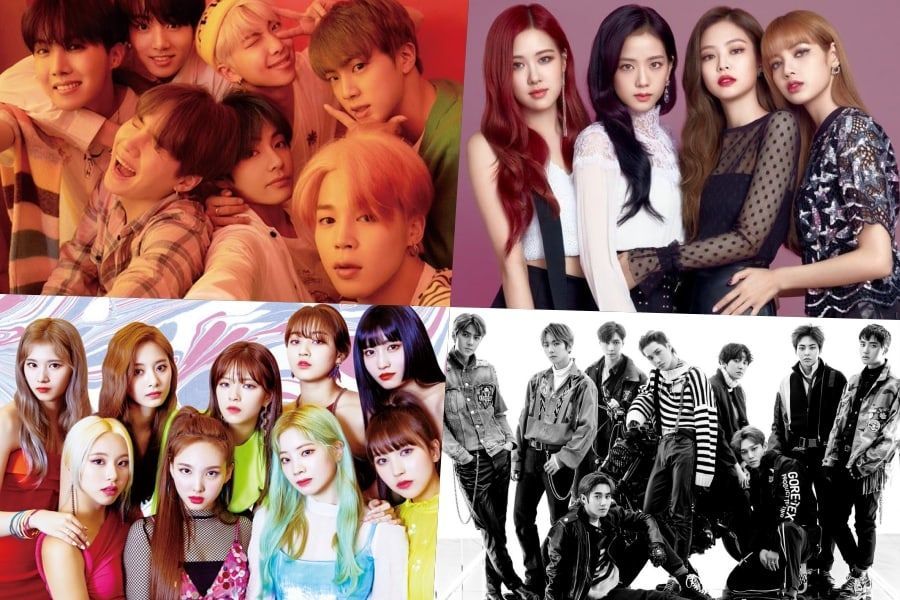 Due to their massive success, it is not surprising to hear that these K-Pop bands are earning more money. Here are the top 9 wealthiest K-Pop groups based on different income streams and publicly-released figures.

With members hailing from the US, Hong Kong, Thailand, and South Korea, this group surely knows how to capture the world’s attention.

Their success began in 2018 when they topped the Gaon album hit chart. They also had a successful series of tours, including a stop at Brooklyn’s Barclays Center and Los Angeles’ The Forum.

While the girl groups in the K-Pop industry generally does not have the same income level as the male acts in terms of touring and album sales, they can make more money from accepting endorsement deals.

The product of the hit Korean reality talent show “Produce 101” made a powerful impact with major album sales and endorsement deals. Their only studio album “1¹¹=1 (Power of Destiny)” sold 438,000 physical copies during its first week of release.

While the group already disbanded after a year and a half together, their influence on the recent K-Pop culture remains strong.

Aside from selling records like hotcakes, this 13-member boy group went on to become one of the leading endorsers in the land.

The group signed to become the official endorsers of Saem, a popular cosmetics brand. They also had a series of successful tours.

The nine-member band is composed of Korean and Chinese members, which is why they can both attract fans from both their countries and other parts of the world. Their 2018 album “Don’t Mess Up My Tempo” is also one of the top K-Pop acts that peaked at Billboard’s World Albums hit chart.

This boyband also made history when reports revealed that their concert ticket reached as high as $1,400 in the market.

Considered as a veteran in the K-Pop industry, they are not only popular in South Korea but to other parts of Asia as well. They reportedly have a huge following in Japan.

Because of their popularity, their Asian tours sold over a million tickets.

This girl group earned the title of being the highest-charting female act on the coveted Billboard Hot 100 chart, after their single “Ice Cream” with Selena Gomez peaked at number 13. They also have the title as the third most powerful celebrities in the country in 2020 by Forbes Korea.

But their accolades do not end there. They are also the holder of five different Guinness World Records, including the most-watched YouTube videos. They also have several high profile endorsements like Kia Motors, Samsung, Pepsi, Dior Cosmetics, and Louis Vuitton.

Also considered as a veteran act in the world of K-Pop, the five-member girl group signed for several money-making endorsements deals like video games and chicken franchise/

The female K-Pop act also made history when they had a stadium tour in Japan.

It did not come as a surprise when BTS landed in the top spot of the wealthiest K-Pop acts in history. BTS had a very large following all over the world. They even made history when the tickets for their US tour went as high as $3,849.38.

BTS also had a sold-out endorsement deal with shoe brand Puma. They are also tapped to become the brand ambassadors of the latest Palisade SUV all over the world.

Advertisement. Scroll to continue reading.
In this article:BLACKPINK, BTS, K-Pop