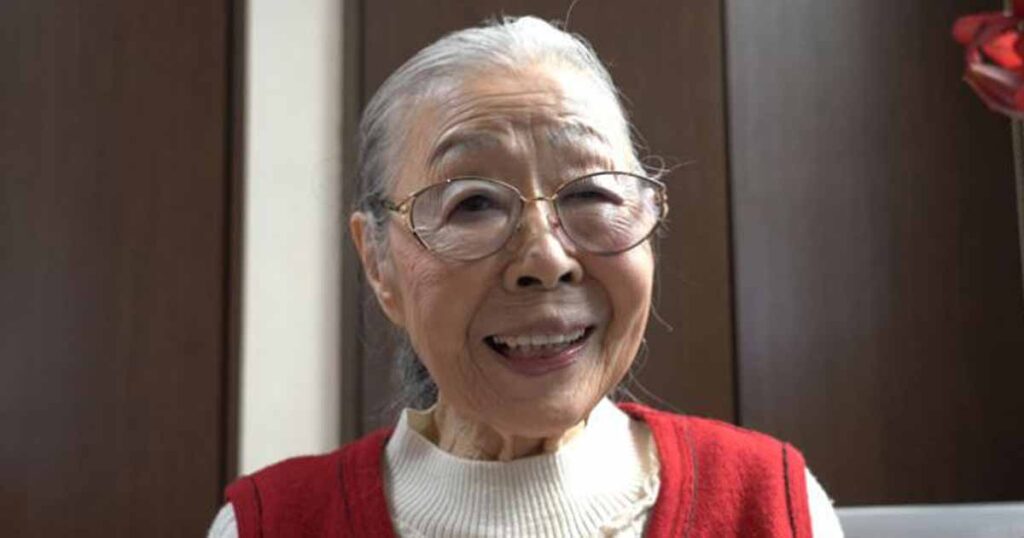 Many people, may it be kids or adults, love to play video games from time to time. Whether you play them on a console, PC, or phone, video games bring everyone entertainment. Many even play for hours just to hone their skills and compete with other gamers in tournaments.

Older people playing video games are never a topic that most gamers will talk about, but one person is willing to prove that you can still play video games even with age. Introducing Hamako Mori, a 90-year-old Japanese woman, also known as “Gamer Grandma,” is breaking the stereotype that old people can never appreciate video games. 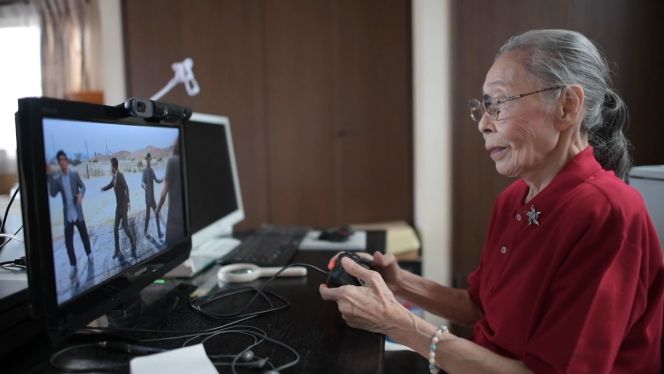 What You Need to Know About Gamer Grandma

She loves playing games on consoles like the Playstation so much that she wanted to share her passion with the internet. In 2014, she decided that she would start her own Youtube channel, where she would post videos of her gaming. She goes by the name of “Gamer Grandma,” and she has amassed almost 500,000 subscribers and counting since then. Another remarkable fact about her is that on May 13, 2020, she held the Guinness World Record for officially being the world’s oldest gaming Youtuber.

Apart from posting gaming content, she also has some videos that let viewers look at her personal life. She even has a video where she celebrated her birthday and blew out candles on her birthday cake before playing Skyrim.

Her Choice of Video Games

Don’t be fooled by Gamer Grandma just because of her age. You may think her favorite games do not have any challenge to them. It may surprise you, but she loves playing Grand Theft Auto V and Skyrim, to name a few. These are games that generally require your mind to be sharp and active at all times because of the heavy gameplay.

Both games require you to be on your toes all the time, or else your character will instantly die by gunfire, arrows, or dragons. Besides loving video games, she mentioned she plays them because most people her age have deteriorating motor and thinking skills. By constantly moving her fingers and making quick decisions, it helps keep her mind healthy and sharp. Not only does she play those two games, but she is also trying out others like Dauntless that also requires quick thinking.

Hopefully, Gamer Grandma will not be the last elderly person playing video games in their 90’s. She is a living example that you can do anything at any age if you constantly put time and effort into it.