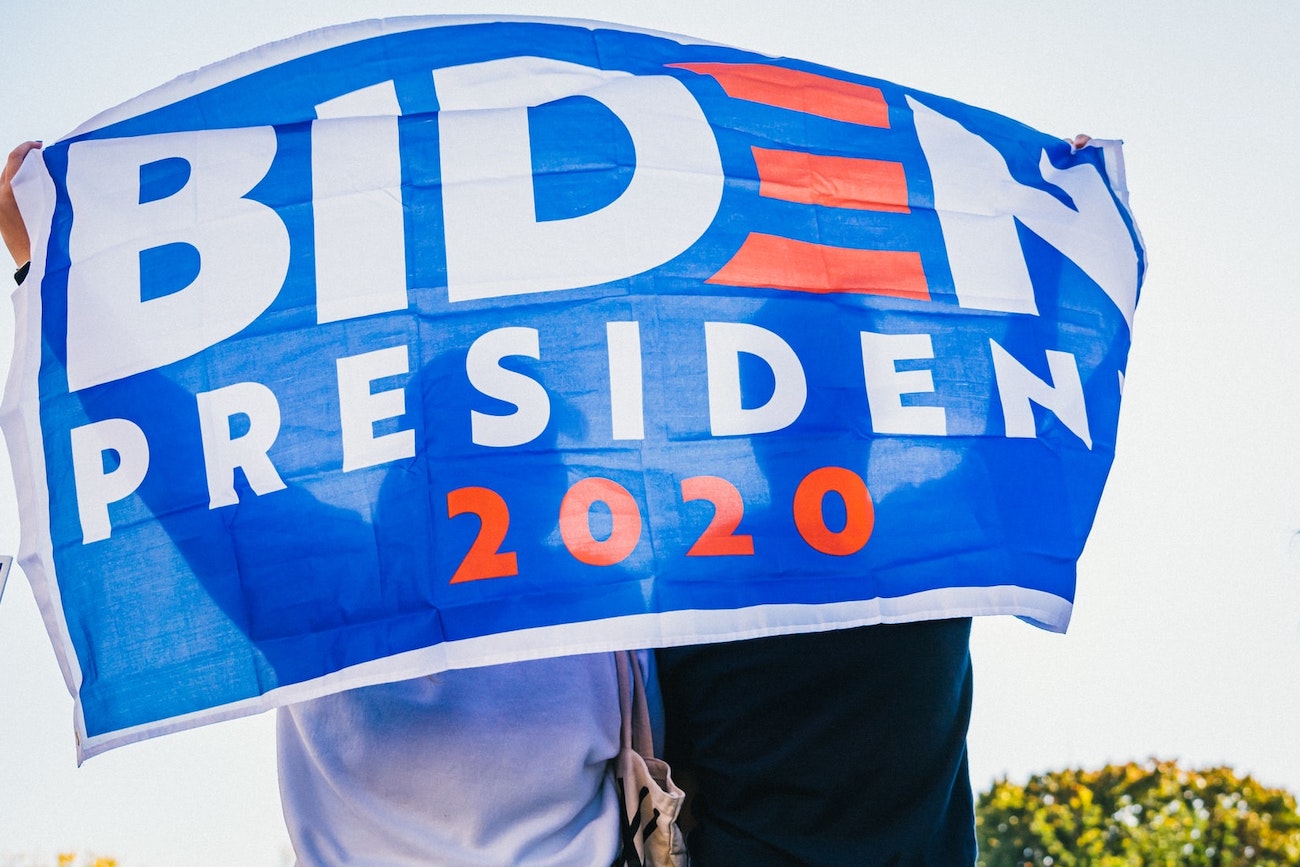 There’s been a lot of talk of a second stimulus check since the first one arrived in our mailboxes many moons ago. With the 2020 election now (finally) behind us, President-elect Joe Biden is giving us more reason to believe that another stimulus check is a real possibility.

While speaking at a press conference in Wilmington, Delaware, Biden commented to reporters that we need to “step up now” in terms of a second stimulus check. And that if we don’t, “the future will be very bleak.”

When asked about the new $908 billion Covid relief plan that was recently revealed as a starting point for further negotiations, Biden said, “I think it would be better if they had the $1,200 [payments to families],” and that the checks “may be still in play.”

“I understand that may be still in play. But, I’m not going to comment on the specific details,” he continued. “The whole purpose of this is, we’ve got to make sure people aren’t thrown out of their apartments, lose their homes, are able to have unemployment insurance [that] they can continue to feed their families on as we grow back the economy.”

The current plan has been backed as a basis for negotiations by House Speaker Nancy Pelosi, D-Calif., and Senate Minority Leader Chuck Schumer, D-N.Y. Pelosi, recently commented on the plan, saying that “there is momentum” towards closing a deal.

Biden said the plan is a “good start,” and that he’ll advocate for more aid after he’s sworn into office.

At this time, the Covid relief plan doesn’t include a second payment of $1,200 to most Americans. According to Fortune, it does include:

Skeptics of the plan—like Sen. Bernie Sanders, I-Vt., and Rep. Alexandria Ocasio-Cortez, D-N.Y.— say that it doesn’t give enough cash directly to Americans. In addition to the first stimulus check, many unemployed workers received a $600 enhancement through unemployment benefits. That ended in late July.

“Canada did $2,000/monthly,” Ocasio-Cortez tweeted. “The US is the richest nation on earth and a 2nd stimulus check is getting blocked bc GOP want corporate bailouts & austerity in ‘exchange’ for it. Maybe if everyone in the US incorporated as an LLC, Mitch McConnell would actually do something for them.”

Canada did $2,000/monthly. The US is the richest nation on earth and a 2nd stimulus check is getting blocked bc GOP want corporate bailouts & austerity in “exchange” for it.

Maybe if everyone in the US incorporated as an LLC, Mitch McConnell would actually do something for them.

The President-elect did endorse the bill that passed early this year, where the stimulus checks originated. He called the new proposal “just a down payment,” and said that Congress will come to an agreement in time to “keep us from going off the edge here.”

He also said that the stimulus checks would play a key role in beating the virus.

“Emergency relief helps stem the spread of COVID because it allows people to say home when they are sick. The sooner we pass the funding the sooner we can turn the corner on COVID 19.” 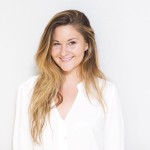 Emily is a freelance home, lifestyle design, and wellness writer living in southern California. She holds a bachelor's degree in Journalism from the University of Central Florida and has been featured in publications such as Self, HuffPost, YourTango, and San Diego Home and Garden Lifestyles Magazine.