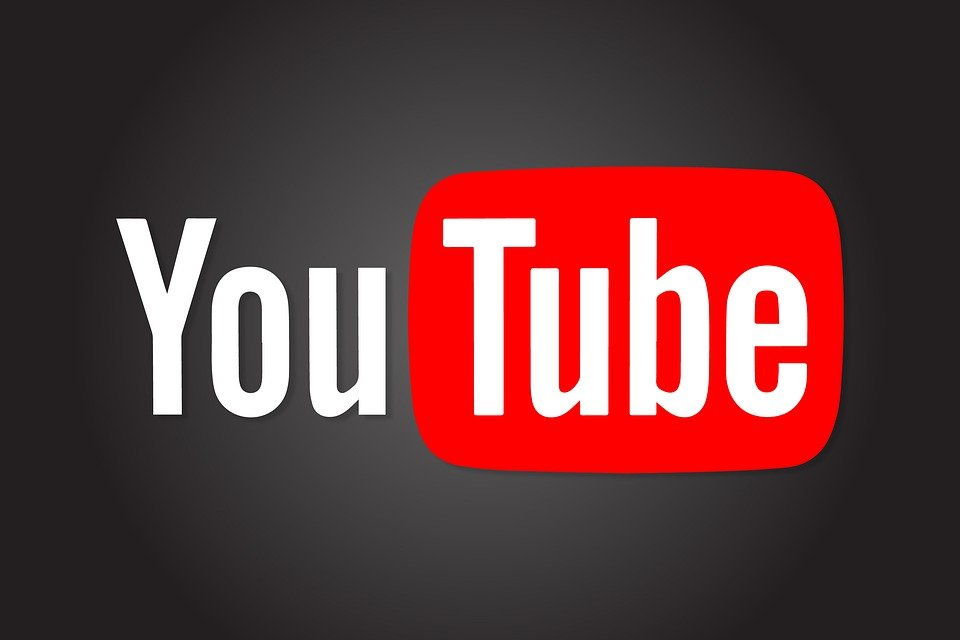 Since it was launched in 2005, YouTube has become the leading video-sharing app globally. The statistics are staggering. There are over two billion users of YouTube globally, with seventy-nine percent of users having their own YouTube account. Over one billion hours of video are being watched by people every day, with seventy percent of people watching YouTube videos using their smart devices. There are more than 400 hours of videos being uploaded to YouTube every minute.

When YouTube was first launched, people uploaded videos intending to share them with the public for entertainment. Nowadays, people who upload YouTube videos do so to get their videos viral to make money from them.

People may make money from uploading their videos on YouTube. YouTube will pay a video uploader every time somebody clicks on any of the advertisements shown during the running of their uploaded videos. Besides getting paid from clicked ads, you can monetize your YouTube channel when you have at least one thousand channel subscribers and have more than 4000 hours of watch time within twelve months. 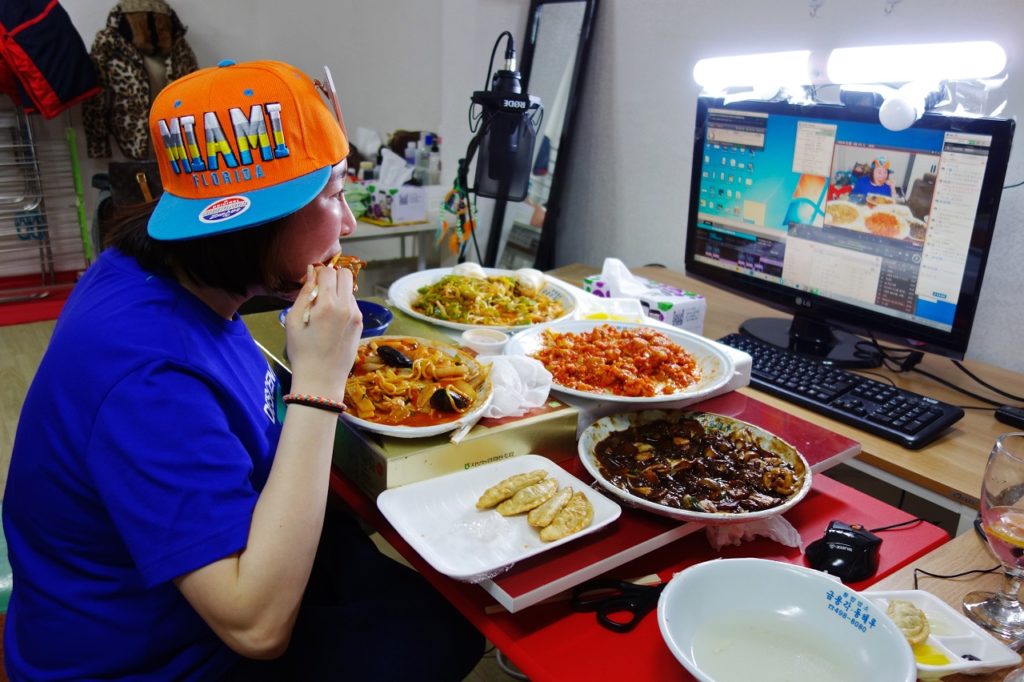 Today, you can choose from millions and millions of YouTube channels, each hoping to reach viral status. Some channels feature pranks, reaction videos on pranks, “mukbang” channels (videos of people eating different food up close), how-to videos, and other genres. The multitude of videos uploaded on YouTube makes YouTube similar to a search engine similar to Google. You can type almost anything on YouTube’s search bar, and there will probably be a video about it already uploaded.

Most Viewed. The most-viewed videos on YouTube are related to music, with music videos getting the greatest number of views. The video entitled “Baby Shark Dance,” which was uploaded by Pinkfong Kids’ Songs & Stories is the most-viewed video on YouTube with 7.58 billion views. The video is reported to have earned $5.2 million from YouTube views alone. Pinkfong Kids’ YouTube channel is also reported to have more than 42.8 million subscribers.

Highest Grossing Channel. In terms of earnings, eight-year-old Ryan Kaji, who is behind the YouTube channel “Ryan’s World,” has maintained his title of being YouTube’s highest earner pocketing over $26 million in 2019. Ryan’s World is a channel that features Ryan unboxing and trying out different toys. Currently, Ryan’s World has 27.9 million channel subscribers. While most eight-year-olds are happily enjoying their toys, Ryan earns way more than most men thrice his age. Ryan’s World has evolved from unboxing toys to include educational videos explaining different concepts to kids, such as the video “How Tsunamis are Formed,” which already has 27 million views.

If you want to earn money from YouTube, you should start brainstorming ideas on what your channel will be and start recording your videos.