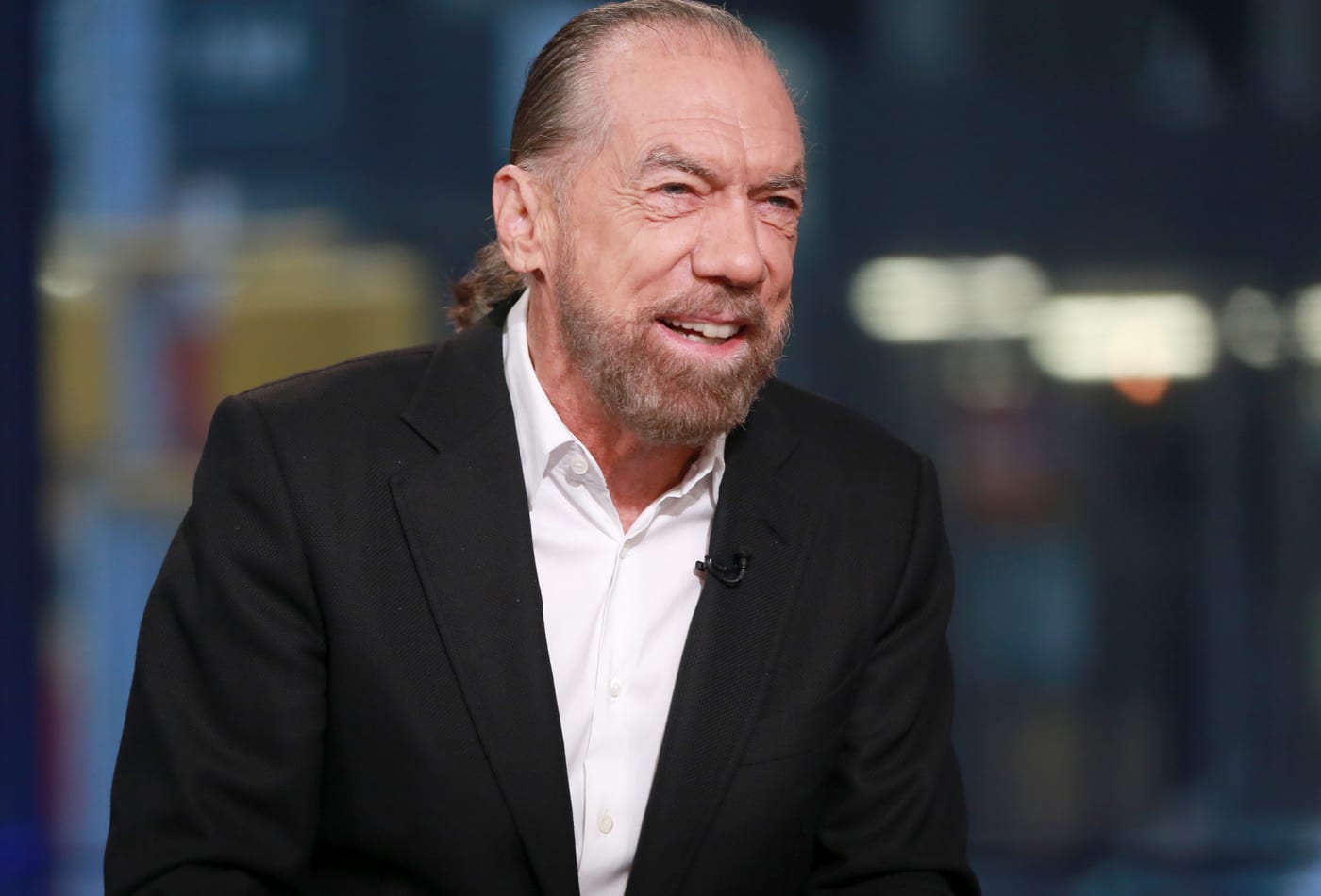 You have probably seen movies like The Blind Side, where a homeless black teen had trouble with the school system but ended up becoming a successful football player because of the efforts of a loving mother. This is somewhat the same case for John Paul DeJoria, which you probably know as John Paul Mitchell Systems’ co-founder.

Like many rags to riches stories, John Paul’s was not an easy one, mostly when he was young. His family members were immigrants, with his mother coming from Greece and his father from Italy. It was a tough life for him to the point where he sold newspapers and Christmas cards to help his parents. Unfortunately, his parents divorced and, therefore, has forced John to live in a foster home.

There, he worked on many dead-end jobs so that he could earn money. After going through jobs, including being a janitor and a salesperson, he finally secured a haircare company job. Even if he did not last, it was the first step to John’s successful career in the hair care industry. 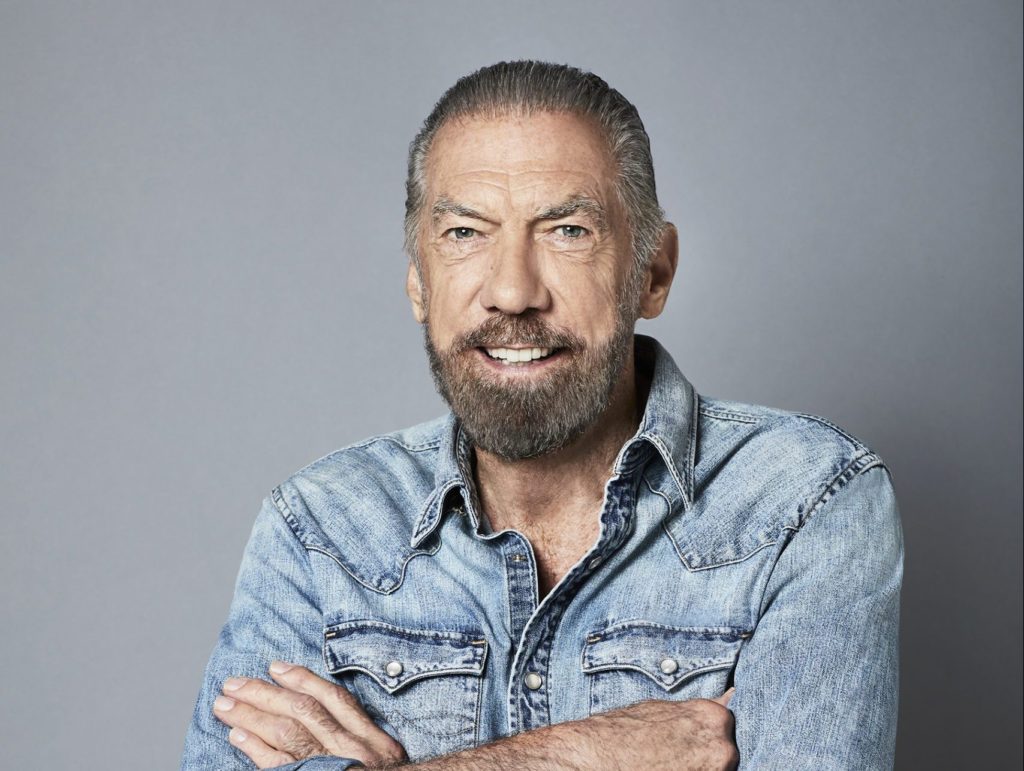 Learn how John Paul DeJoria started from being poor and later on becoming the 284th on the Forbes 400 list.

Teaming Up With Paul Mitchell

John Paul DeJoria was so poor that he had no home and resorted to living in a beat-up car while being a single father. But as luck would have it, he teamed up with his friend, a hairdresser named Paul Mitchell, and started a company with a $700 loan selling one type of conditioner and two types of shampoos to different salons.

But as the business started to flourish, Paul Mitchell unfortunately died. But thankfully, John Paul DeJoria kept running the business until their brand hit global stardom. Due to the two’s efforts, their brand sold 300 products to at least 100,000 hair care salons nationwide, which earned them a 1 billion dollar annual income.

John Paul DeJoria did not settle for hair care products alone. In 1989, he co-founded the Patron Spirits Company, a company that sells high-quality, sustainable tequila that also provided 1,000 Mexicans with jobs. He managed to top his sales to at least 800 million dollars until he, later on, decided to sell a share of the business to another big liquor brand, Bacardi Ltd.

His mother taught him that you can still give even a tiny bit to poorer people than you. He brought that lesson with him until this day, so he signed The Giving Pledge campaign in 2011. Once he signed to the campaign, half of his earnings would go to organizations that will help the world. He has even done several charities, including the JP’s Peace Love and Happiness Foundation, Grow Appalachia programme, and the Sea Shepherd charity, to name a few.

He made sure to stay grounded even when he became successful. It just goes to show how much of a good and successful person, John Paul DeJoria is. 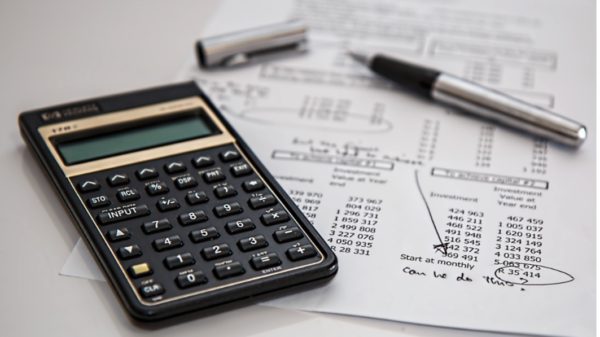 6 Ways to Enhance Your Financial Literacy

Having sound knowledge about finances is essential to stay on top of what’s going on around the world. This can incorporate everything from escaping...