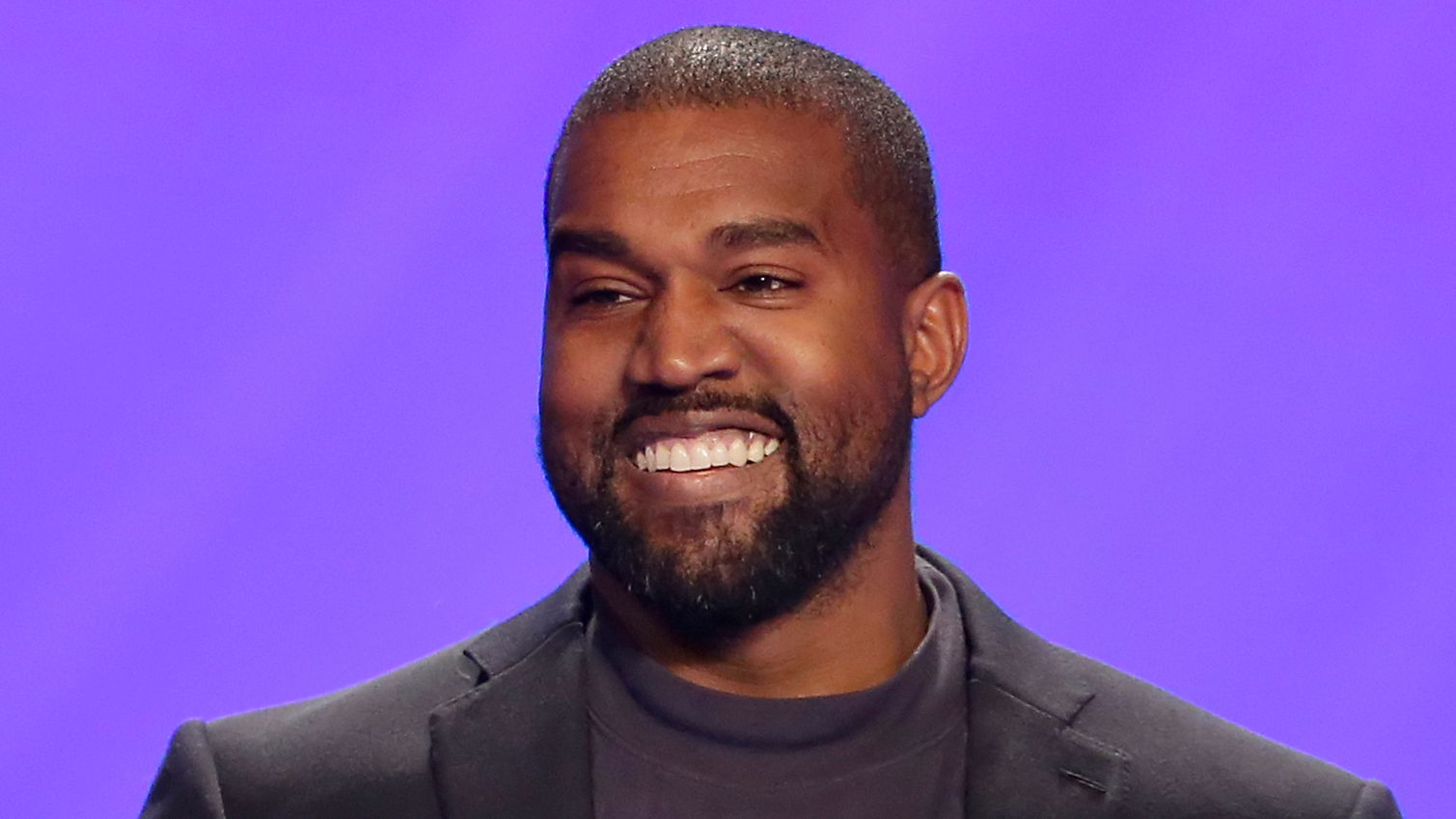 When it comes to talking about the richest man globally, everyone would think of Jeff Bezos right away. But while he is an entrepreneur, how about the wealthiest rapper in the world? Some think that most rappers never succeed in life, but there is one who is currently living the high life. That person is none other than the creator of Yeezy and husband of Kim Kardashian, Kanye West.

How His Career Began

Everyone knows that Kanye West began as a producer before he became the multi-millionaire that he is today. Back then, he was famous for bringing in new material to the hip-hop scene. He took inspiration from many different genres and incorporated them into his work. Examples of those genres are soul, pop, baroque, indie rock, gospel, and industrial, to name a few.

His stylistic and unique approach to music led him to become one of today’s most successful rappers. He was even responsible for producing hit singles from other successful rappers such as Alicia Keys, Ludacris, and Jay-Z. After becoming a producer, he wanted to pursue his other dream of being a rapper. His popularity suddenly grew when he released his first album, The College Dropout, in 2004. That album was the turning point of his career until he made more albums that made him even more successful.

After the release of Kanye West’s Yeezy shoes, his success has been increasing ever since. His Yeezy shoes were first released in February 2015, and he sold them for a price of $350, which is expensive at that time. However, even with the high price, he still managed to profit from it until he explored more of the fashion industry.

His Yeezy brand became famous when he started collaborating with other well-known designers. He recently started a multi-year partnership with Gap in the middle of 2020, stating that he plans to start a clothing line for men, women, and kids called the “Yeezy Gap.” You should expect Kanye to release his clothing line this 2021.

A fun fact about Kanye West is that he worked at Gap when he was in high school. He said that it was the only place where he can release his inner creativity. It was also when he developed an interest in clothing and fashion, which was the starting point for his visionary brand called Yeezy. 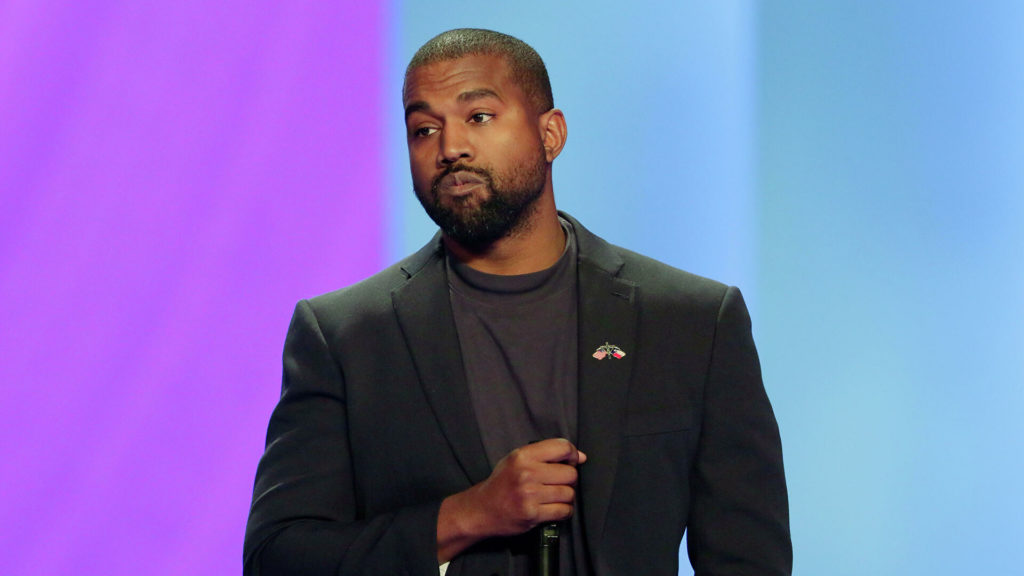 In the middle of 2020, around April, Forbes announced that Kanye West was officially a billionaire. Many people asked what his financial status was, especially when he released a plain t-shirt that he sold for $120. However, his supposedly failed fashion line was only a smidge of his fortune. Resources state that he became a billionaire because of his very successful Yeezy footwear line. His current net worth as of 2020 is $1.3 billion.