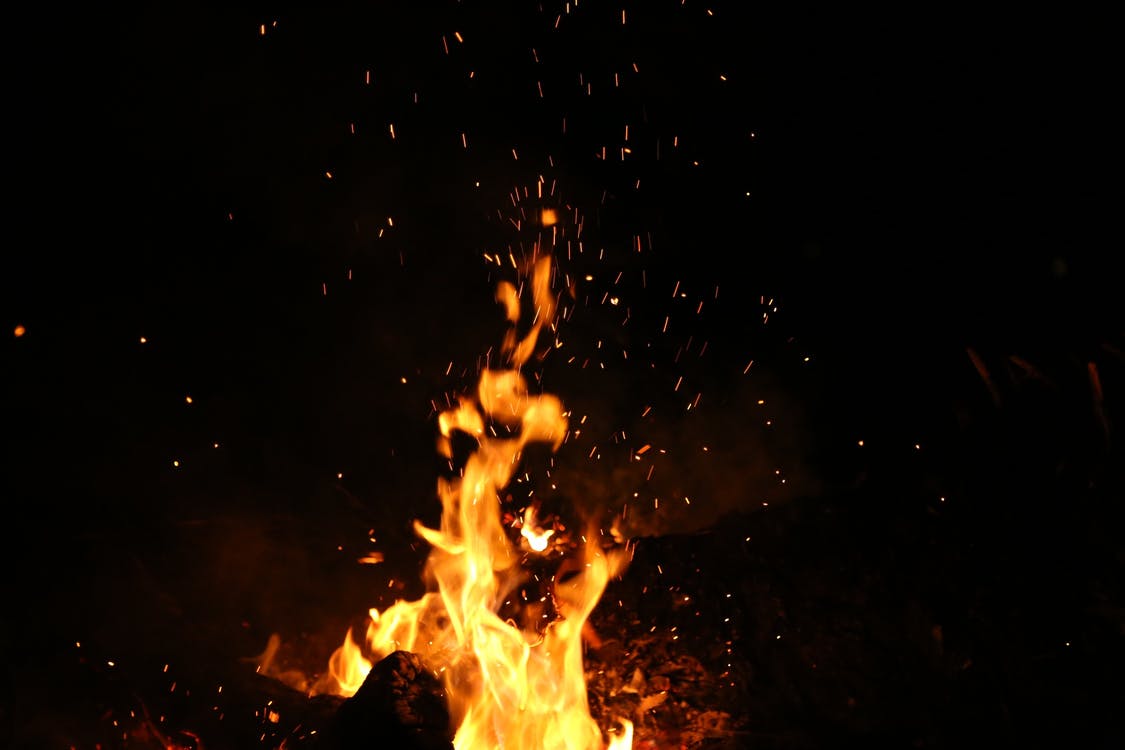 Early retirement might seem like a fantasy to you, especially if you are in your 20s or 30s. Having all the time in the world and enough money to live your life leisurely does have all the hallmarks of a practical fantasy, but that doesn’t mean it’s not achievable. Even if you are not earning six figures a year and have a relatively modest income, you might be able to retire early if you follow the principles of the FIRE movement.

Despite having a “lit” name, the FIRE movement is rooted in the most well-established, tried, and tested tenets of frugality. FIRE is an acronym for “Financial Independence, Retire Early.” The core ideology behind this movement was that if you start saving aggressively, you may be able to retire early with enough funds at your disposal to maintain your pre-retirement lifestyle. And even though it’s a well-understood concept, the FIRE movement takes aggressive saving to another level.

Some calculations that the proponents of the FIRE movement follow are that if you save about a quarter of your yearly income, you will have to work three years to save for one retirement year. If you save 50% of your yearly income, you might be able to save for one year by working one year. With that calculation in mind, if you hope to live to 80 years of age, you might have to save 50% of your income from the year you are 30 if you hope to retire by 55. And you can spend the rest of the 25 years on your savings.

Taking The FIRE Movement With A Grain Of Salt

Even though the movement gained some real momentum in the last decade, there are some serious holes behind the theory that the movement is based upon. Some of them are:

Despite its flaws, the core tenet of the FIRE movement is still sound, i.e., you can save a lot more than you think if you adopt a frugal lifestyle. And if you can put your savings to good use, you might be able to retire earlier than you expected. A household with a yearly income of $65,000 might be able to increase their savings from 5% ($3,250) of the pre-tax income to 15% ($9,750) by making some drastic changes and still meet their financial responsibilities.

Let’s say your savings are growing in a diversified portfolio at 8% a year. With 5%, you will have a nest egg of about $163,000 in two decades, nowhere nearly enough to retire on. But with 15% savings, growing every year, you will reach quite near half a million dollars. This might get you quite close to early retirement.

Advertisement. Scroll to continue reading.
In this article:
Written By Riley Brown