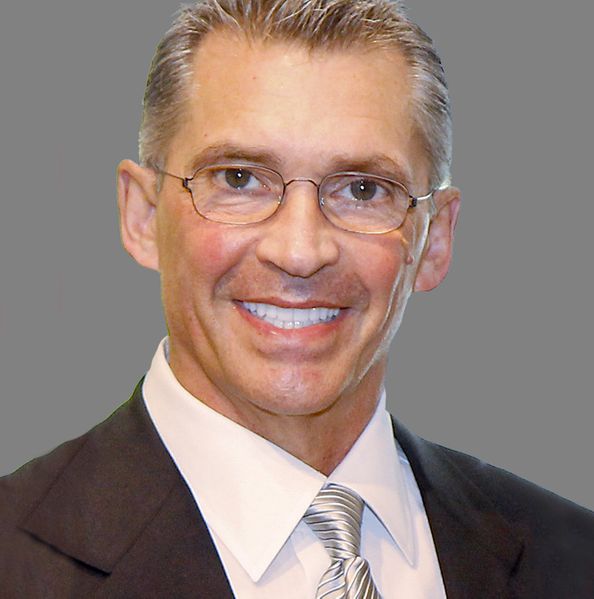 Kenny Troutt may be one of the richest people in the world today, but the successful horse racing enthusiast used to struggle to make ends meet before becoming one of the most notable billionaires today.

According to Forbes, the key Republican donor and owner of the posh thoroughbred horse farm located in Versailles, Kentucky, is currently ranked as the 1,415th wealthiest man globally. The report also revealed that he has an estimated net worth of $1.5 billion. But his life was not always full of riches. When he was a kid, he had to deal with hardships and financial struggles. It thought him to work hard to rich his current standing.

The American billionaire was born in the city of Mount Vernon in Illinois. His father had to make both ends meet by working as a bartender, but his earnings were hardly enough for the family’s three children. He went to the Mt. Vernon Township High School to study and then graduated from Southern Illinois University in 1971.

Since he belonged to a poor family, Troutt always felt the need to overcome their family’s struggles and work hard to become rich. Because they always encounter a shortage of money, he began working early in life to earn extra bucks and support his family. He also had to sell insurance to pay for his studies while attending classes at the university.

Kenny Troutt (R) owns the elite Winstar Farm in Kentucky. Troutt is currently the 1415th richest man in the world.

Troutt’s Career: Beginning Of His Success

After graduating from college, he continued doing his hard work. In 1988, he co-founded a long-distance phone service company called Excel Communications and his business partner, Steve Smith. With the help of Smith’s expertise in network marketing, they managed to jumpstart the company. In nine years, the telecommunications company managed to make itself one of the largest long-distance carriers and earned billions of dollars in revenue. In 1996, the company went public under the symbol ECI on the New York Stock Exchange. It became the youngest company to join NYSE at that time.

In 1998, Troutt sold the company to Teleglobe under a $3.5 billion deal. He used the money that he earned from the deal in reinvestments. He bought bonds and stocks.

Troutt is currently married to Lisa E. Copeland, with whom he shared three children. They currently live in a 13,000 square foot grand estate located in Dallas, Texas. He also launched three youth basketball teams called the Titans for his sons. He also contributed to several Republican causes, including the American Crossroads, Rick Santorum, and Rick Perry. He also contributed to a super PAC called “Kentuckians for Strong Leadership” that supported Kentucky senator Mitch McConnell.

Because of all his hard work, Troutt can enjoy all his rewards and consider himself a billionaire.