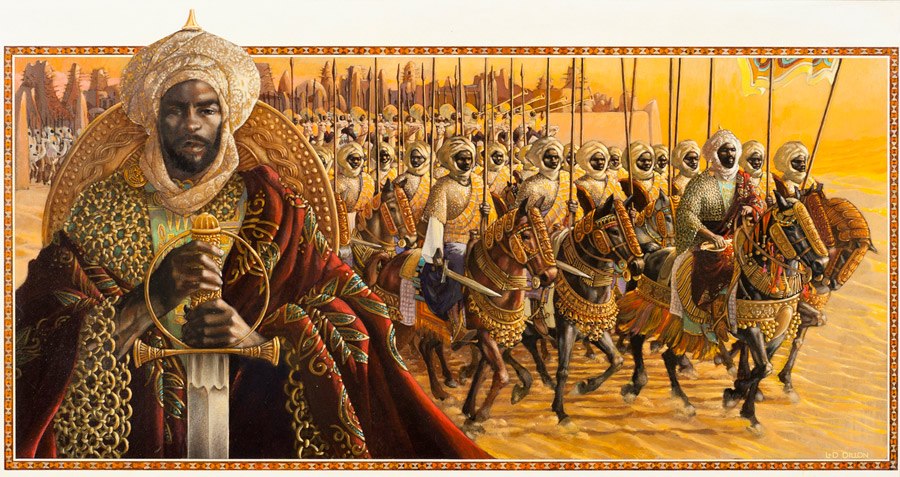 We have all heard about the wealth of Jeff Bezos, the Amazon founder. Estimates of his fortune came in at a whopping $195 billion in 2021. Even Bezos got left in the dust when Elon Musk took over the title of the richest man in modern history with a net worth of $239 billion at the time of writing this article. But is he the richest man in history? Actually no, Mansa Musa is.

Elon might be the richest man alive today, and his wealth can be pinned down to numbers, but there lived a man in the 14th century whose wealth was so vast that it is almost impossible to describe and put a number to. It is said his generous spending of wealth and giving handouts completely ruined a particular country’s economy! Let’s dive in.

Mansa Musa was a West African ruler, hence the name Mansa, which means Sultan or Emperor. His life began in 1280, born to a family of rulers. Mansa Musa inherited the kingdom from his brother, Mansa Abu Bakr, when he went on a voyage to the Atlantic Ocean with many men, women, and slaves in a fleet of over 2,000 ships. And unfortunately, or fortunately for Mansa Musa, his borther never returned.

The Emperor’s kingdom was vast. The kingdom stretched over 2,000 miles from the Atlantic Ocean to what’s today known as Niger. The empire included Mali, Mauritania, Senegal, Burkina Faso, The Gambia, Guinea-Bissau, Guinea, and the Ivory Coast. Mansa Musa annexed an additional 24 cities, including Timbuktu, further extending his already vast empire.

All of these lands belonged to the King. The land of Mali was full of gold. According to the British Museum, Mali had almost half of the Old World’s gold at the time of Musa’s reign. As such, Mansa Musa had unrestricted and unlimited access “to the most highly valued source of wealth in the medieval world,” in the words of Kathleen Bickford Berzock, who is an African Arts specialist.

She also said that Mansa Musa benefitted from the major gold trading centers, also within his empire.

When Mansa Musa traveled to Mecca for the annual pilgrimage of the Hajj, he had a caravan of 60,000 men. This included members of the Royal Court, officials and soldiers, traders, and even griots, who were the entertainers. In addition, 12,000 slaves, camel drivers, goats, and sheep also took part in the caravan. They journeyed through the Sahara Desert and Egypt.

It was an unbelievable sight. All the passengers, including the slaves, dressed in the finest of Persian silk and gold brocade. Each camel in the caravan carried hundreds of pounds of gold on its back. The caravan dazzled the people of Egypt. Mansa Musa gave out so much gold in Cairo on his three-month stay in the city that the gold price plummeted and wrecked the city’s economy for over 10 years.

The Impact of Mansa Musa

The kingdom of Mali wasn’t very well known, but his visit to Egypt and the Middle East rectified this. The Emperor’s excessive generosity caught the eyes of the world and quite literally put Mali and the King on the map. Mansa Musa is seen on a Catalan Atlas Map of 1375, sitting on a throne atop Timbuktu and holding a gold piece in his hand.

Mansa Musa did not only encompass just gold and riches. He encouraged and promoted art and architecture. He built schools and gave funds for literature, libraries, and mosques. Mansa Musa is given credit for starting the tradition of education in Africa. People traveled far and wide to Timbuktu, a center for education during his reign. On his return from Makkah, he brought with him, several Islamic scholars. A well-known poet and architect of his time, Abu Es Haq-es-Swahili, was commissioned to build the famous Djinguereber Mosque in Timbuktu. He reportedly received 200 kgs of gold (amounts to more the $10 million today) for his efforts.

After the death of Mansa Musa in 1337 at the age of 57, his sons inherited the kingdom but were unable to hold the empire together. The empire crumbled and fell apart when the smaller states started to break off. Even though we can’t be sure of how wealthy Mansa Musa really was, historians estimate his net worth to over $400 billion today!

Advertisement. Scroll to continue reading.
In this article: 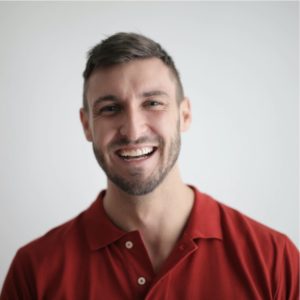 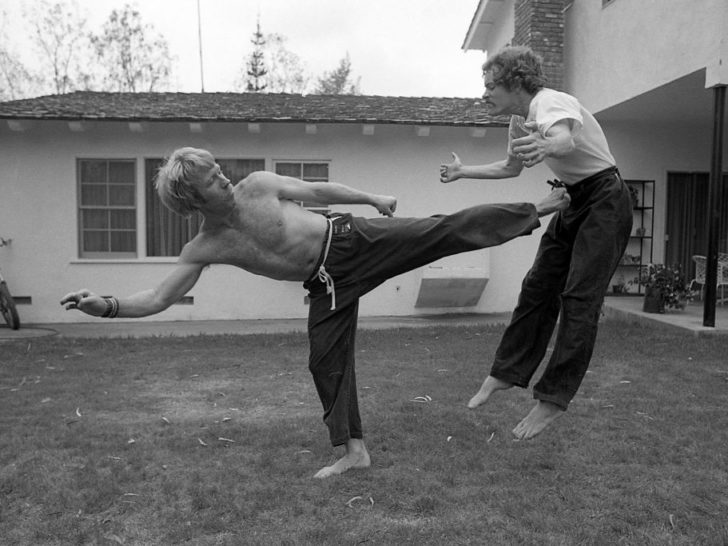 Chuck Norris: The Wild Life of the OG Texas Ranger 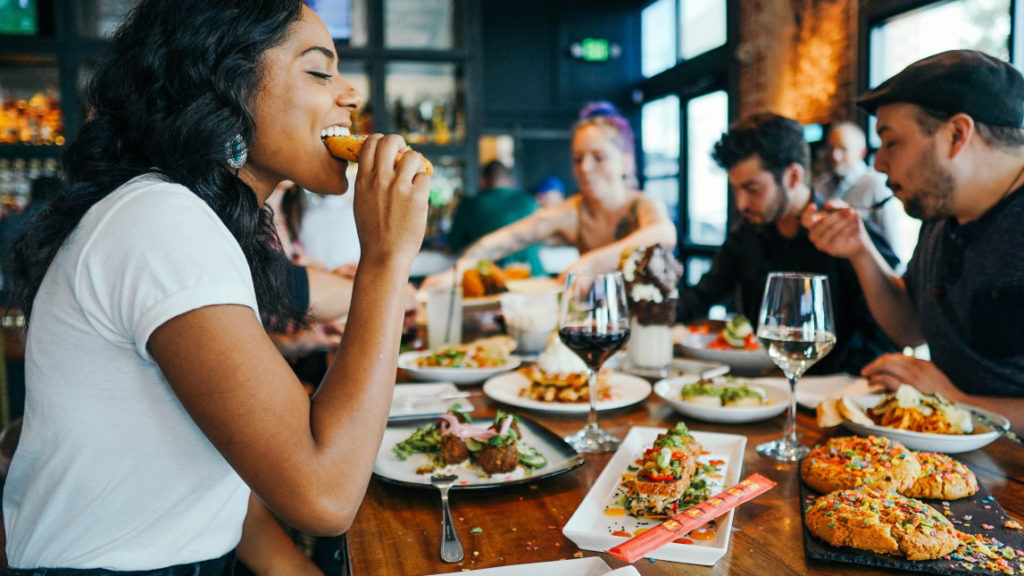 The Familiar Faces of TV Commercials and Their Salaries 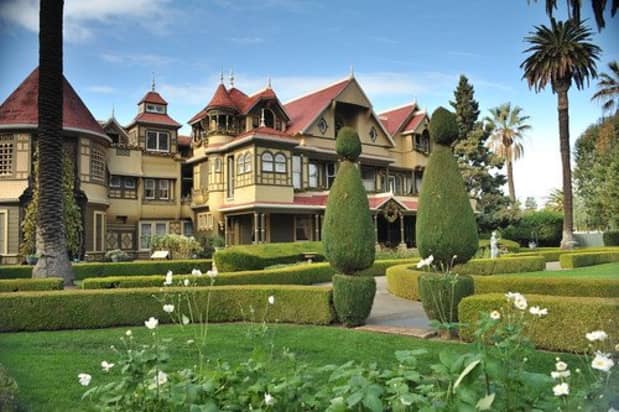 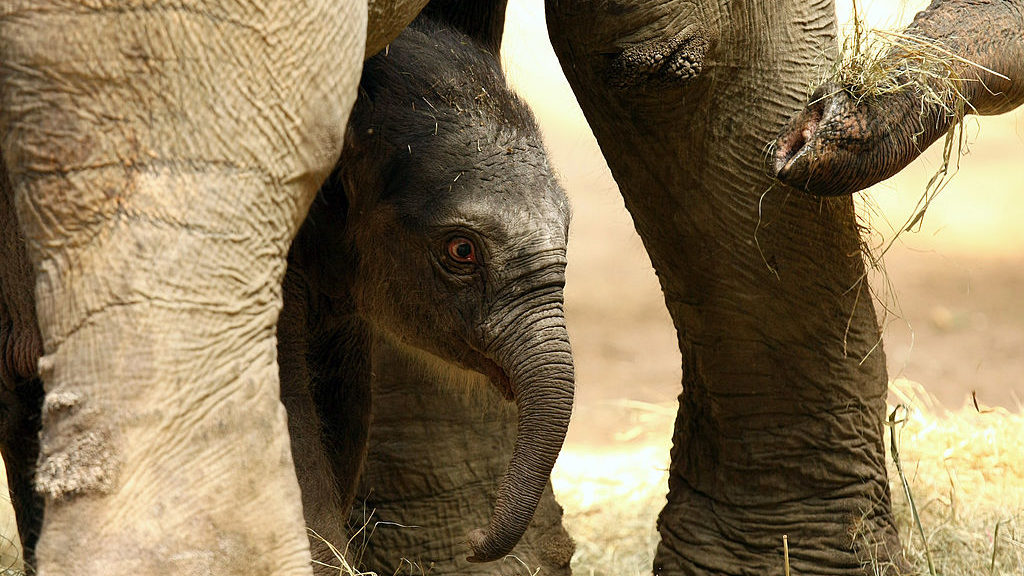 A Touching Story: Loijuk The Wild Elephant And The Newborn She Introduces To Her Rescuers 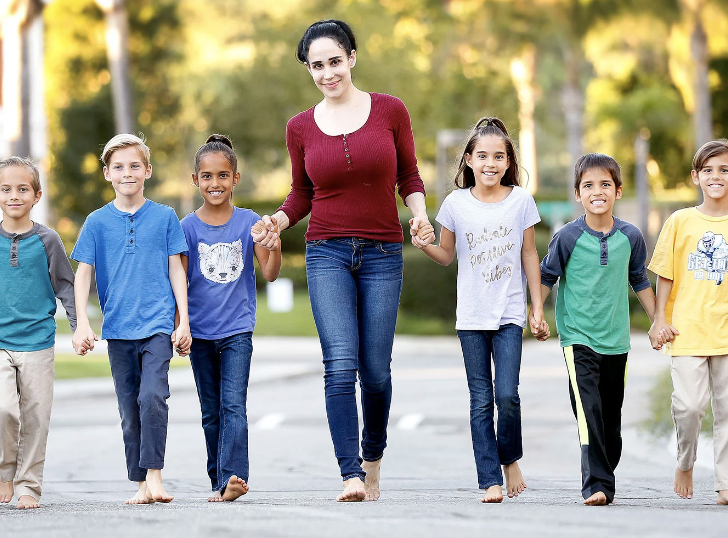 How Octomom And Her 14 Children Are Doing Today 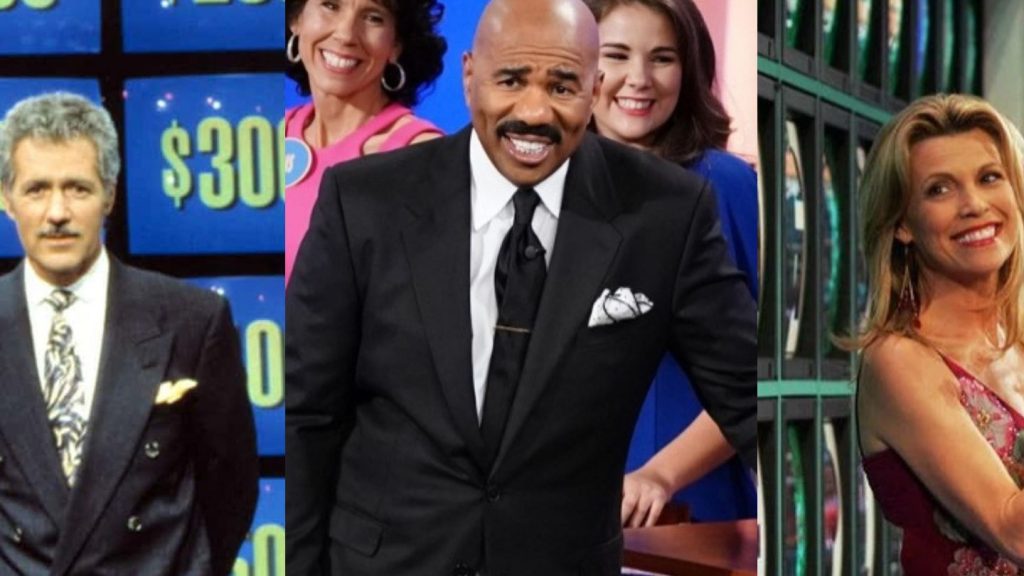 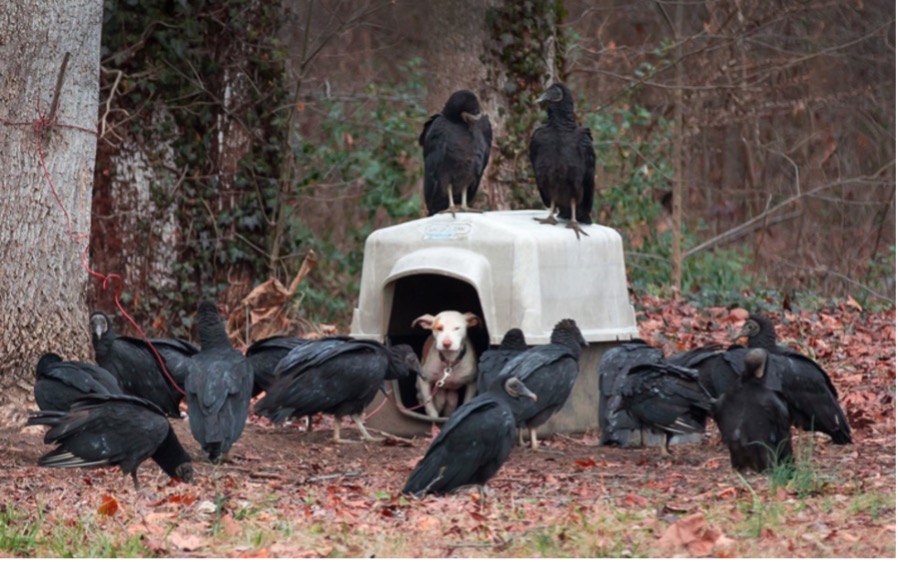 Left For Vultures: Watch this Once Neglected Pit Bull Puppy Get a Second Chance At Life